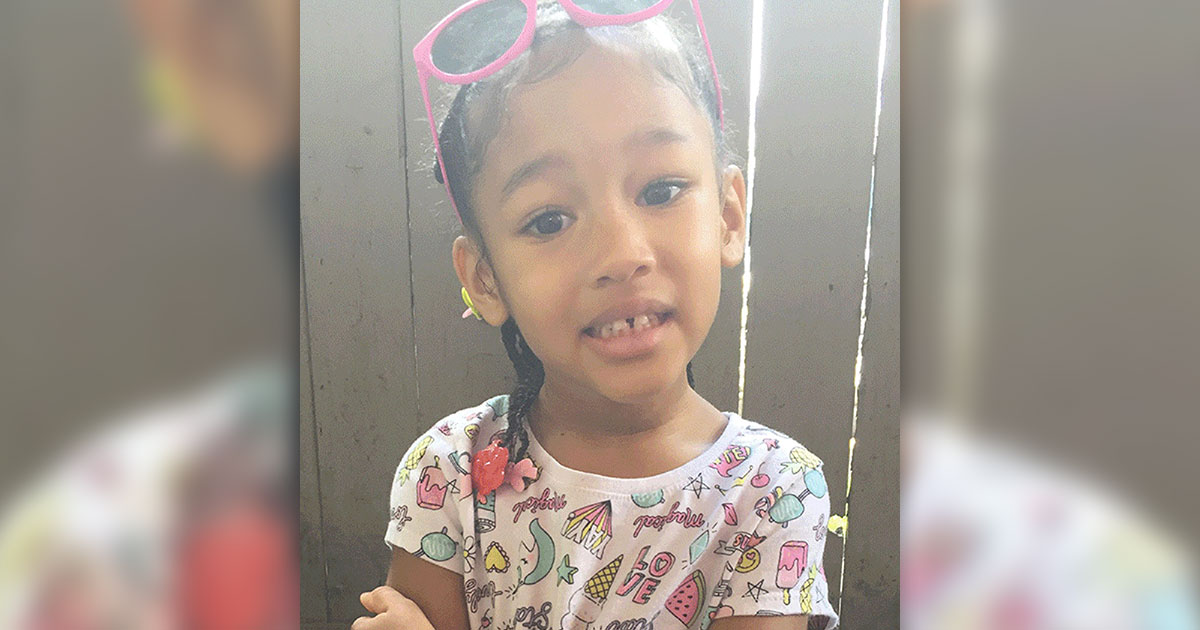 While we wait for a medical examiner to confirm whether the remains of a child found in Arkansas belong to Maleah Davis, one man who helped search for the missing 4-year-old Texas girl says he’s sure the body is Maleah’s.

Tim Miller, founder of Texas EquuSearch—a search and rescue organization dedicated to finding missing persons—was among the many volunteers who spent the past month searching for Maleah Davis all over Houston, hoping to find the little girl alive before sadly pivoting to locating her body to bring her back home for a proper burial.

When Miller got word that the remains of a child were found in Arkansas, possibly belonging to Maleah, he went straight to the scene where he was met with what he described as a “gruesome sight.”

“It was a terrible sight to see,” he told Houston’s KHOU 11 News. “It took hours gathering up body parts and evidence.”

Miller, who chartered a private plane to get Houston investigators to Arkansas as quickly as possible, said the child’s body was left in a plastic bag that had been run over by mowers.

Now Harris County medical examiners are testing what was left of the remains to determine a positive identity and a cause of death, the latter of which Miller says will likely be “impossible” based on what he saw.

One image Miller said he can’t shake is seeing a little pink barrette among the remains thrown out like trash on the side of the road. He said he’s “99.9 percent” certain that the remains belong to Maleah.

“I think it’s going to match some clothing and some other things there that were found,” he said.

While Miller hoped that this story would have a much happier ending, he said can at least find solace in knowing that they were able to bring the little girl home so that she can finally be laid to rest.

“I don’t regret one minute of one day that we searched,” said Miller.

Houston community activist Quanell X said Derion Vence, the former fiancée of Maleah’s mother, Brittany Bowens, and the last person who was with Maleah when she was alive, told him that he killed her on accident and also admitted to dumping her body off a road in Arkansas.

“Derion snapped, and I believe he punched that child in the head because that’s what he had done before,” Quanell told ABC 13 Eyewitness News.

“The mother admitted to me that he had done it before … He was angry with Brittany and he was very agitated with Brittany about her discovering him, sending these pictures of his private parts to another man and she calling him gay and saying that she was giving a ring back to him and that drove him over the edge.”

Quanell said Vence told him he put Maleah’s body in a trash bag, put the trash bag in the trunk of his car, and then drove to Arkansas before dumping the bad in a wooded area.

On Friday (May 31), police found a black garbage bag “with a foul odor” and containing bones and blood off I-30 in Fulton in Hempstead County, in the southwest part of Arkansas. They confirmed that the remains belong to a child, but couldn’t confirm the child’s identity, pending an autopsy.

Derion Vence was arrested and charged with tampering with a human corpse in connection with Maleah’s disappearance and remains in jail.

Officials with the Harris County Medical Examiner’s Office said it could be a while before they’re able to identify the remains.