GOSSIPONTHIS.COM Crime 5-Year-Old Boy Hit & Killed After Mom’s Boyfriend Forced Him Out of... 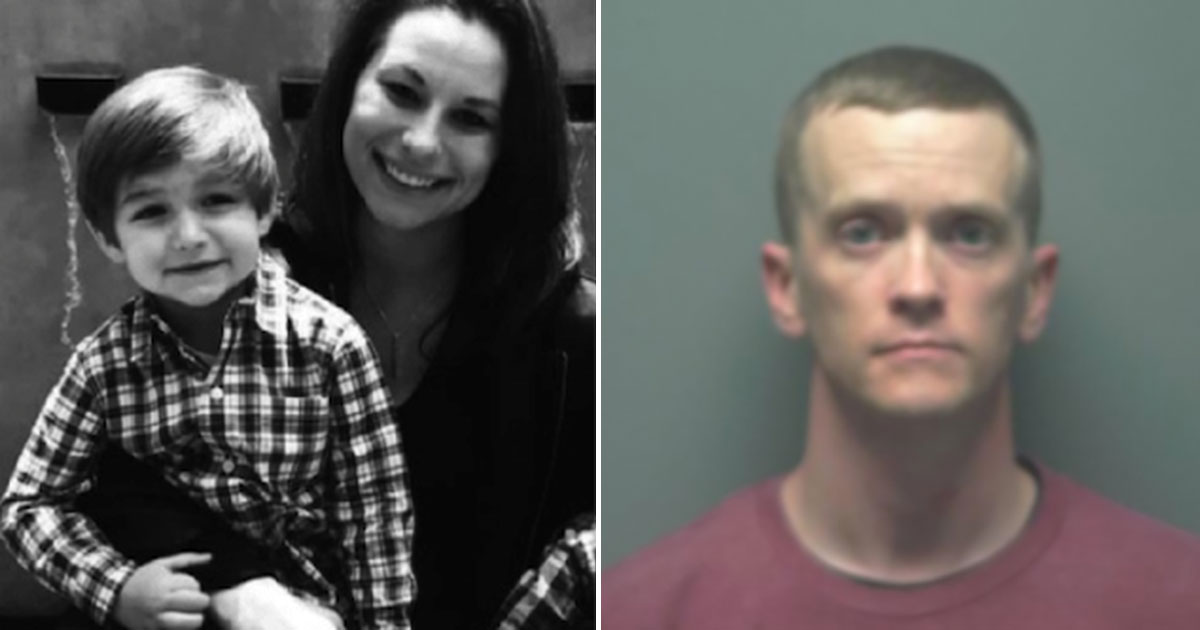 A 5-year-old Alabama boy is dead after he was hit by a car Saturday night (Nov. 28) in Fort Mitchell after his mom’s boyfriend forced him out of the car as punishment for “acting out” and “being unruly.”

Police said the child, Austin Birdseye, was riding in a vehicle with his mother’s boyfriend, 35-year-old Bryan Starr, on an “exceptionally dangerous road” when he was forced out of the car in the middle of the rain.

Russell County Sheriff Heath Taylor told CBS News that his office, along with state troopers, responded to calls about a pedestrian being hit, and didn’t know it was a child until they arrived on the scene.

Taylor told local news station WTVM Austin wandered onto Highway 165, which he described as a busy road, and was killed after he was struck by another vehicle.

The sheriff said Starr had taken the boy on a drive to “calm him down” because he was acting up at home, but even in the car he continued “being unruly,” Starr told authorities.

Starr told authorities when the boy got out of the car and started walking, he lost sight of him.

“And the next thing he knows, he walked out into a very busy four-lane and gets hit by an oncoming vehicle,” Taylor said of the 5-year-old, who later died at the hospital.

Taylor said the boyfriend was arrested for murder and is out on bond. He could face 20 years to life in prison if convicted as charged.

“I definitely think Mr. Starr made a bad decision,” Taylor said. “I can understand trying to discipline a child — I don’t understand putting a child out in the rain and losing sight of the child. That’s what is just mind-boggling to me. I don’t know what he was thinking.”

Taylor pointed out that Starr and the boy’s mother, Christina Birdseye, have been in a long-term relationship, and they live together in a home off the highway where the boy was hit and killed, and Starr “knows how congested that road is.”

“For him to put a child out in the area on purpose and intentionally tell the child to get out of the car, I’m struggling following the mindset there,” Taylor said.

“I hope it serves as a lesson to parents. There’s way to discipline your child… but we have to do it the right way and we can’t do it in a way that’s going to potentially bring harm.”

The sheriff, who wasn’t at the scene, said deputies told him Starr—who is in the military and is stationed at Fort Benning in Georgia, which borders Russell County, Alabama—showed remorse after the incident.

“They said you could tell he was upset. I don’t know that was certainly his intent originally to do that, but his actions caused the death, ultimately, with Austin,” Taylor said.

The driver of the car who hit the boy isn’t facing any charges, and the crash itself is being investigated by the Alabama Law Enforcement Agency.