GOSSIPONTHIS.COM Crime 7-Year-Old Kennedy Maxie in Critical Condition After Getting Shot in the Head... 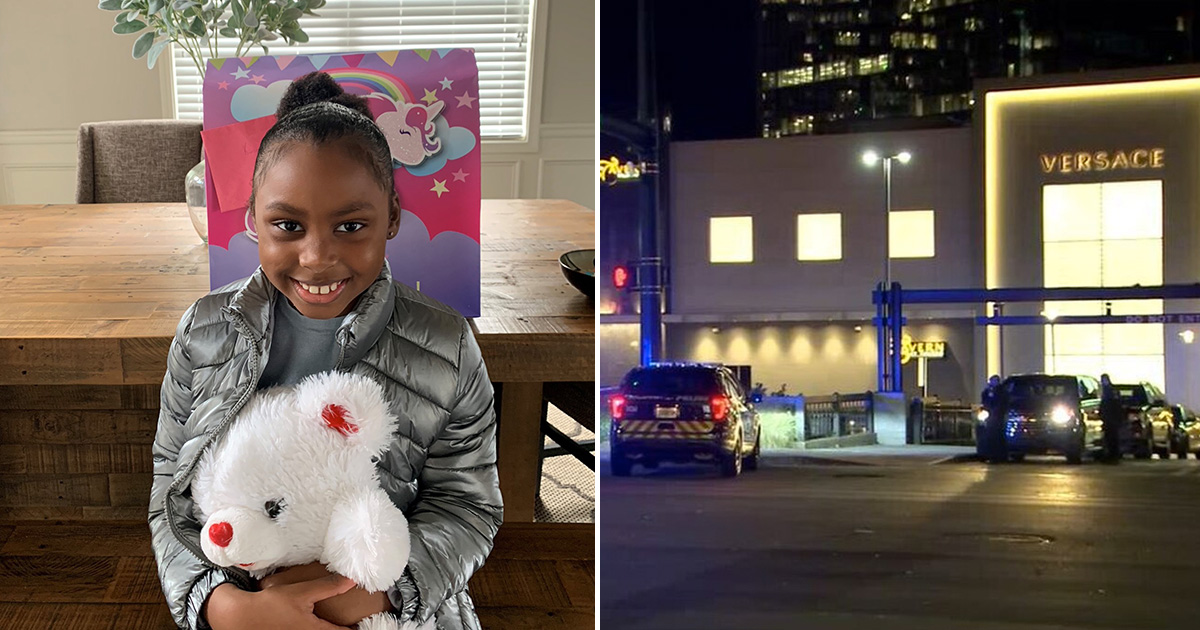 The 7-year-old girl who is in critical condition after being struck by a stray bullet Monday evening (Dec. 21) while Christmas shopping with her family in Buckhead has been identified as Kennedy Maxie.

Maxie, who lives in the Mableton area of Cobb County was shot in the back of the head while riding with her mother and aunt near Phipps Plaza.

Kennedy’s aunt told police she was driving the girl and her mother by the upscale shopping mall when they heard several gunshots.

The aunt said moments later, she noticed Kennedy was “acting strangely” and realized she’d been shot. She said she drove straight to the hospital, where the little girl was rushed into surgery in critical condition.

Investigators said they don’t believe the family’s Lexus was the intended target of the shooting, which stemmed from an argument between several men in the parking lot of Saks Fifth Avenue.

Atlanta Police Chief Rodney Bryant called the incident “a senseless shooting” and said it “derived from individuals unable to resolve a situation civilly.”

No arrests have been made yet, and the police are still reviewing surveillance footage from the parking lot so that they can try and identify the shooter.

Police said they’re unsure of how many of the people involved in that dispute had guns or how many were brandished and fired, but they’re working on getting as much information as possible.

“As we go through that video, I’m sure that in the very near future we will release some images out to the public in hopes of getting (suspects) identified,” Lt. Pete Malecki, the police’s homicide commander, said.

A $15,000 reward is being offered for information leading to suspects involved in the shooting.

“I can imagine the pain this family is going through because I have a daughter of my own,” said Atlanta attorney Jackie Patterson, who contributed $5,000 of his own money to increase the reward in the case.

“It’s Christmastime and this is just so tragic. I just want to do what I can to try to bring the shooter to justice.”

A GoFundMe page has been started to help Maxie’s family, and it has so far raised just under $8,500 as of the time this article was published.

Monday’s incident at Phipps Plaza comes amid a recent uptick of shootings and crime in the area, including three shootings inside Lenox Square Mall within the past two months. There’ve been at least seven shooting incidents over the past year, one of which was fatal.

Simon Property Group, the company that owns Lenox and Phipps, announced last Monday (Dec. 14) that they were adding metal detectors to all of the entrances at Lenox to help combat crime.