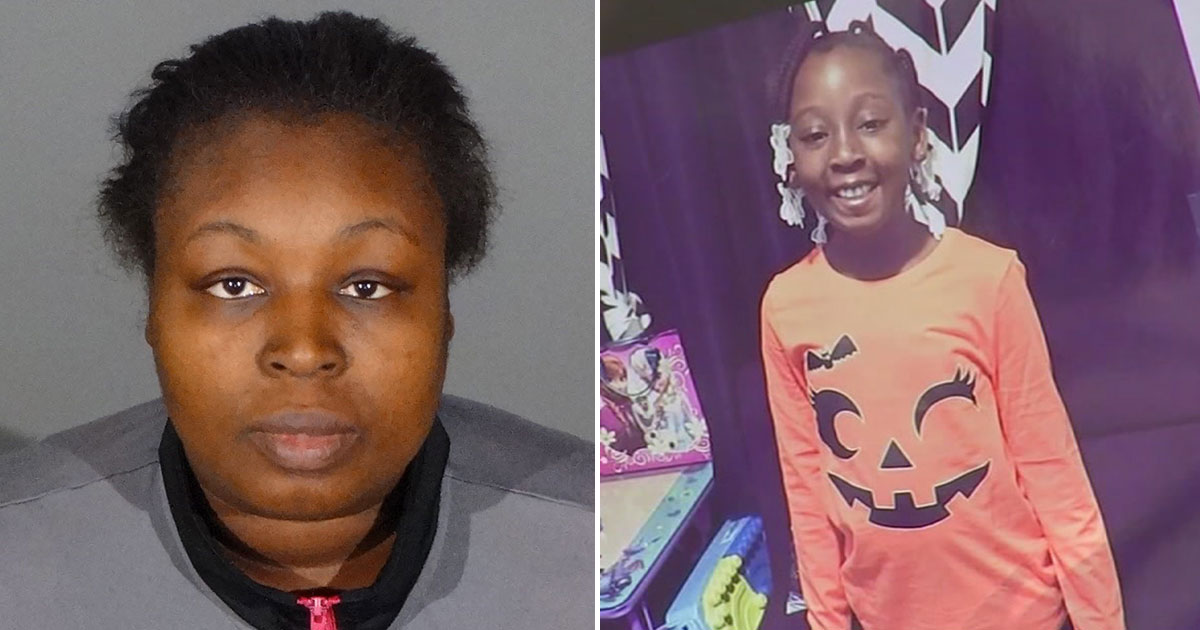 Taquesta Graham, the mother of a young California girl whose body was found stuffed in a duffel bag, has officially been charged with her daughter’s murder.

KTLA reports that 28-year-old Taquesta Graham made her first court appearance Wednesday (Mar. 20), but the arraignment was postponed until April 16th.

Graham has been in the custody of the Los Angeles County Sheriff’s Department since March 8th, but was just booked Monday (Mar. 18) on suspicion of murder.

Both Graham and Hunt were initially detained at a border crossing in Texas, and Graham was arrested on suspicion of an unrelated warrant.

Hunt, who was also charged with murder in Trinity’s killing, was released and drove back to California. He was arrested the next day in a parking lot near the San Diego International Airport. Both of them are being held on a $2 million bond.

Trinity Love Jones was found dead on March 5th. Her body had been stuffed in a duffel bag, which was placed near an equestrian trail in Hacienda Heights, a suburban area of Los Angeles.

Detectives believe Trinity’s body was placed there on the afternoon of March 1st, the day sit appears she was killed.

Trinity’s death has been ruled a homicide by the county’s coroner’s office, but authorities haven’t revealed a cause of death, though investigators did say they found no obvious signs of trauma on her body.

Graham, Hunt and Jones were believed to have been homeless and staying in their car or a motel shortly before the girl was murdered.

“Graham, Hunt and victim Trinity Jones moved from a family member’s home in Long Beach in May of 2018,” said Deputy Michelle Sanchez of the L.A. County Sheriff’s Dept. Information Bureau. “During the past ten months, the extended family had only seen or heard from the couple and Trinity on a few occasions.”

Taquesta Graham and her boyfriend Emiel Hunt both have criminal backgrounds.

Hunt was convicted of child abuse in 2005 and pent at least 10 years in prison, and Graham is a registered sex offender who was convicted of enticing a minor female for prostitution in 2009.