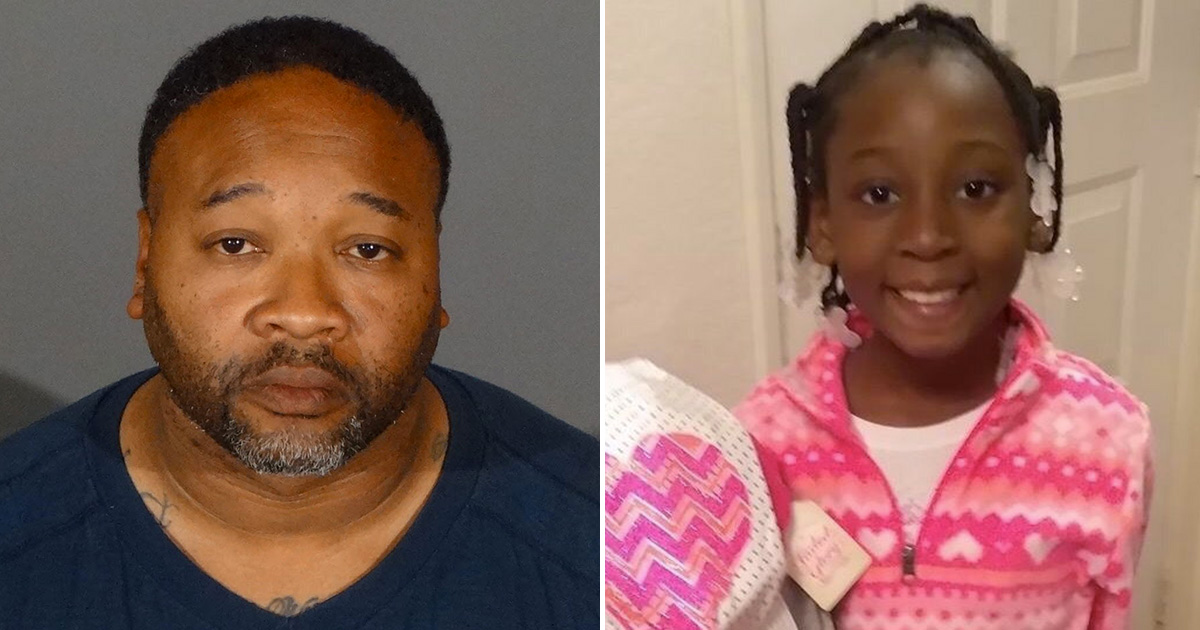 The boyfriend of Trinity Love Jones’ mother faces a murder charge in the death of the 9-year-old girl whose body was found partially stuffed in a duffel bag on a trail east of Los Angeles.

The Los Angeles County Sheriff’s Department announced in a press release Tuesday (Mar. 12) that 38-year-old Emiel Lamar Hunt was arrested in connection with the death of Trinity Love Jones.

Emiel Hunt appeared briefly in court Tuesday morning, but did not enter a plea, KTLA reported. According to NBC Los Angeles, someone yelled “You’ll get yours!” during the hearing. His arraignment has been postponed until April 16th.

Hunt was arrested Saturday after he was found sleeping in his vehicle, which was parked near the San Diego International Airport, the LA County Sheriff’s Dept. said. He was booked at the Norwalk Sheriff’s Station later that day and his bail was set at $2 million. 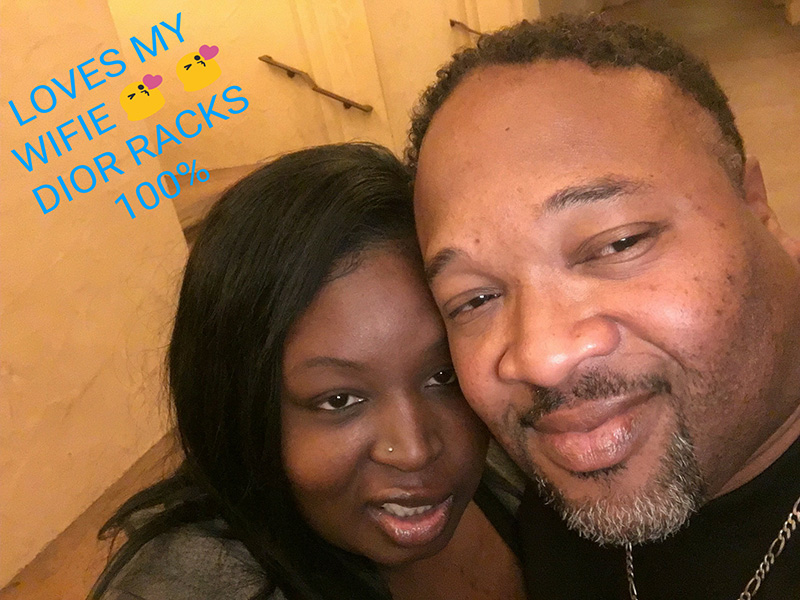 Hunt was previously identified by the victim’s family members as the boyfriend of Trinity Love Jones’ mother, Taquesta Graham, who has also been detained as a “person of interest” in the case and is also being held on a $2 million bond.

Taquesta Graham has a serious criminal history and is a registered sex offender. According to the Megan’s Law website, she was convicted in 2009 of enticing a minor female for prostitution.

KTLA reported that Trinity’s family members want to know why the girl was allowed to be in the custody of her sex offender mother, and they also want to know more about Graham’s boyfriend, who according to police, was convicted in San Diego County of child abuse in 2005 and spent more than a decade in prison.

Emiel Hunt is accused of killing Trinity Love Jones on or around March 1st, four days before her body was discovered by county workers along an equestrian trail in Hacienda Heights. 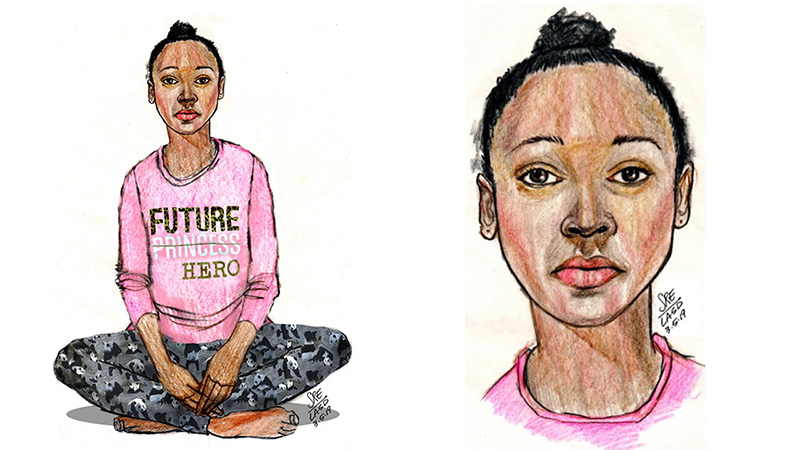 One of the workers, who didn’t want to be identified, told KTLA that they were trimming trees in the area when they noticed a black duffel bag.

“We seen the little girl’s head, but at that point, we thought it was a little boy because you couldn’t really see, like, everything,” he said. “She was covered up with grass, like the bush was kind of covering her hair, and then she was wrapped up in a blanket, and she was stuffed in a duffel bag.”

The man described the girl’s face as being peaceful, almost as if she were sleeping.

Trinity’s death has been ruled a homicide by the county coroner’s office, but authorities still aren’t revealing how she died, though investigators did say that they found no obvious signs of trauma on her body.

It isn’t clear whether the girl was reported missing, but an extended family member claimed on Facebook that Trinity was “not reported missing because her mother kept her away from us. Every time we asked about her she would say she was okay. She enrolled her in home school so she basically was with the mother and boyfriend the whole time…we all reached out, we called dcfs. nobody would listen.”

Antonio Jones, Trinity’s father, described her as “just the best. Full of character, full of life, full of joy.”

If convicted on the murder charge, Emiel Hunt faces a possible maximum sentence of 50 years to life in prison.