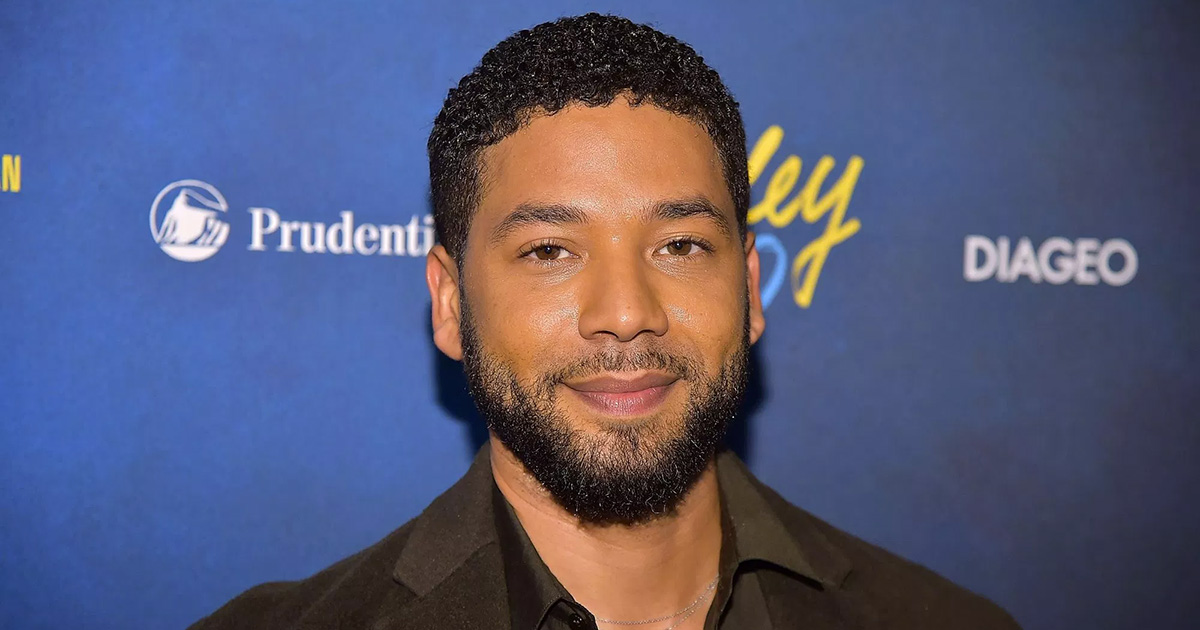 Not too long after Chicago police announced that Jussie Smollett had been officially classified as a suspect in a criminal investigation for filing a false police report, the Empire actor was indicted by a Chicago grand jury and charged with a felony related to the ongoing investigation.

According to various news reports, the 36-year-old actor was hit with the indictment after grand jurors listened to testimonies and evaluated evidence.

Law enforcement sources said the two Nigerian brothers who were arrested in connection with the alleged hate crime attack, told police that Smollett hired them to stage the January 29th assault that has dominated news headlines over the past few weeks.

As we previously reported, Ola and Abel Osundairo were captured on surveillance video footage purchasing a bunch of supplies before the incident, including ski masks, gloves, bandanas, sunglasses, and red hats.

Even though police had officially classified Jussie as a “victim” early on the investigation, law enforcement sources said that Chicago police doubted the Empire actor’s story from the beginning.

According to TMZ, investigators said they found it weird that Smollett kept the rope around his neck for nearly an hour after the “attack,” and on top of that, their suspicions rose when he led them to the scene of the “crime” and quickly pointed out a camera that he said captured the alleged incident. As it turns out, TMZ reported, the camera was pointed in the wrong direction.

Abel and Ola Osundairo reportedly told police that in the days prior to the incident, they drove with Jussie to scout out a location and even rehearsed the “attack.” Law enforcement officials believe Jussie scheduled the “attack” for January 29th because he knew the Osundairo brothers would be leaving for Nigeria that day.

As for the hate mail letter allegedly sent to Jussie at Fox Studios in Chicago, Ola and Abel said they had nothing to do with that, but admitted to seeing it in a photo on Jussie’s phone.

Meanwhile, the FBI is running tests to see if the postage stamp on the letter matches stamps police seized at the Osundairo brothers’ home and if the ripped out magazine pages found at their house matches the cut-out letters that were used.

According to Illinois law, filing a false police report is disorderly conduct and a class 4 felony that is punishable by a minimum of one to three years in prison.