GOSSIPONTHIS.COM Celebs Shaquille O’Neal Reportedly the Man at the Center of Fight That Put... 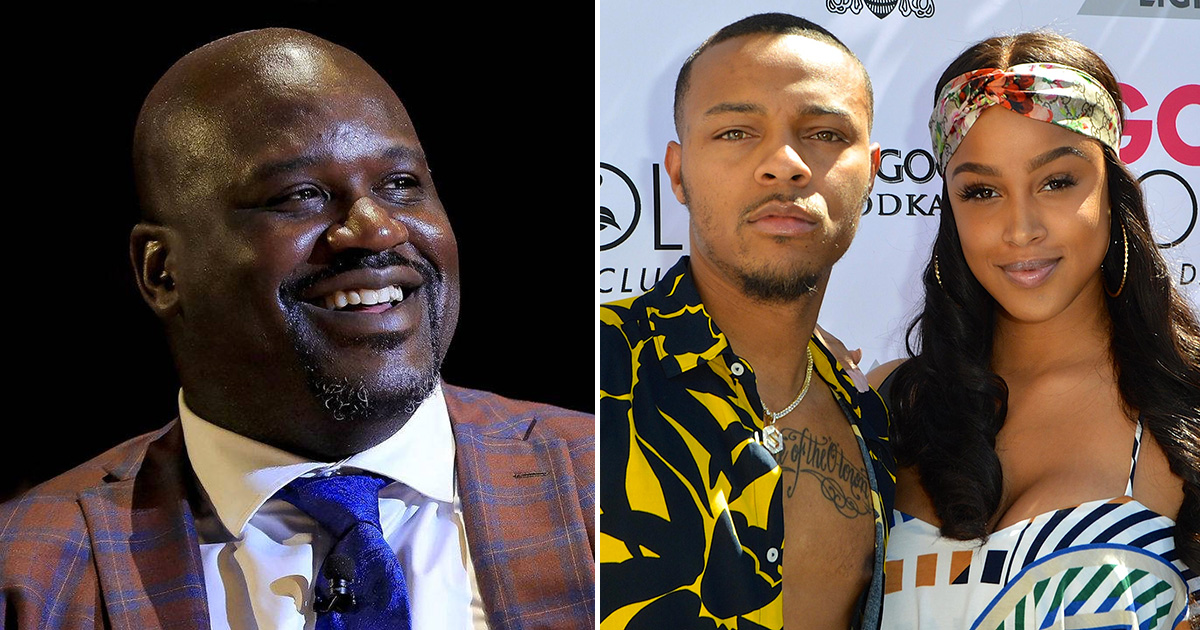 Rumor has it that Shaq is the man Bow Wow caught his girlfriend Kiyomi Leslie “hanging all over” at a Super Bowl weekend party, which sparked the fight that landed them both in an Atlanta area jail.

As we previously reported, Bow and Kiyomi’s fight was the result of him going off on her about talking to another man at a party during the weekend of Super Bowl LIII.

According to one Atlanta reporter, that man is former NBA star Shaquille O’Neal.

“Bow Wow’s girlfriend accused the ATL rapper of hitting her in the head, pulling her by her hair before dragging her from the bedroom and telling her to leave his place.

“Bow Wow told police that he got upset with his girlfriend because she was all over a man named ‘Shaquille.’ Hours before his arrest, the ATL rapper was spotted at Shaquille O’Neal’s Super Bowl event, Shaq’ Fun House.’ I’ve reached out to Shaq and his representatives for comment.

“ATL rapper told police that after asking his girlfriend to leave his place, she became ‘aggressive’ and threw a ‘nightstand lamp’ at him.

“The incident report did not give a last name for ‘Shaquille.’ I’ve reached out to Shaq and his representatives for comment.”