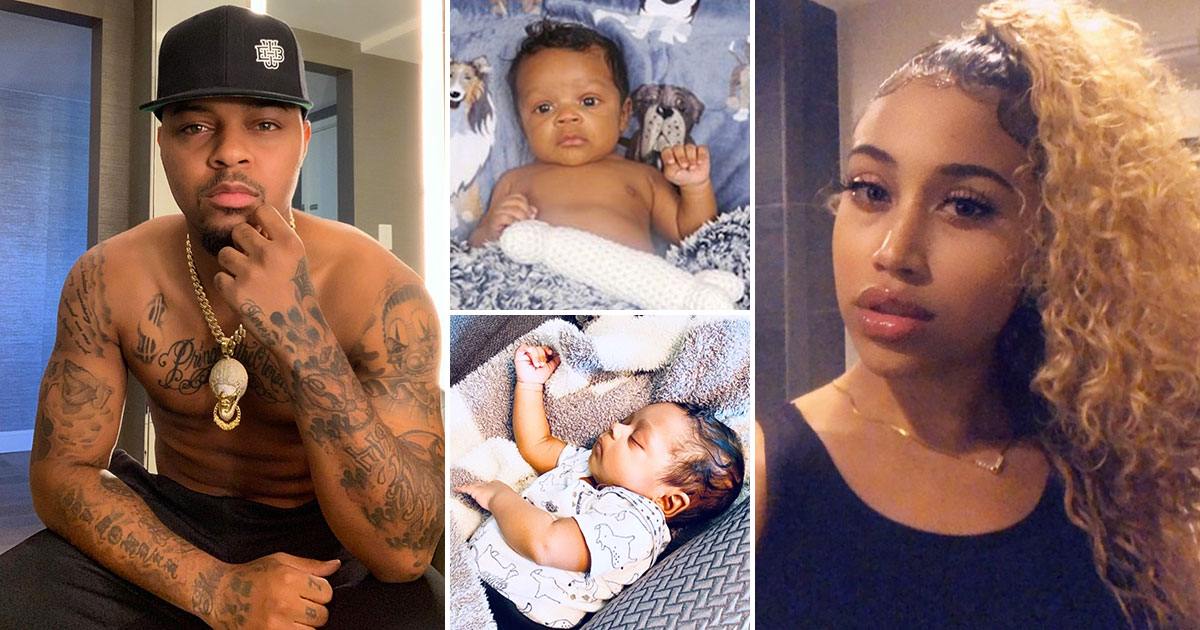 The rapper took to social media Thursday (Sep. 24) to share the first photo of his second child, his son, “Prince Bow,” with Instagram model Oliva Sky.

“Man you gone take all the girls,” Bow captioned the photo of his baby boy on Twitter.

Man you gone take all the girls. ? pic.twitter.com/tOjqoxQFyu

He also posted the same picture on his Instagram Story before sharing one of his “twin”, his 9-year-old daughter Shai.

Bow Wow sparked rumors that he had a son when he posted a preview of a new song called “D.W.M.O.D. (Dealing With My Own Demons)” last Tuesday (Sep. 15).

“Shai askin’ about a brother, I don’t know what to say / That’s gon’ be one of them talks we have face-to-face,” Bow rapped in the song.

“I’m lookin’ in his eyes, I’m trying to see me in him/ I’m peepin’ out his swag, and I see the resemblance/Seen the boy three times, why would I lie?/ Baby moms gon’ bring him through just so we spend some time.”

Days later, Olivia sent the rumor mill into overdrive by posting a photo of the baby with the caption “My Dawg for life,” and fans pointed out that he looked a lot like Bow Wow. That, plus the “dawg for life” reference had many believing that the kid was Bow’s son. 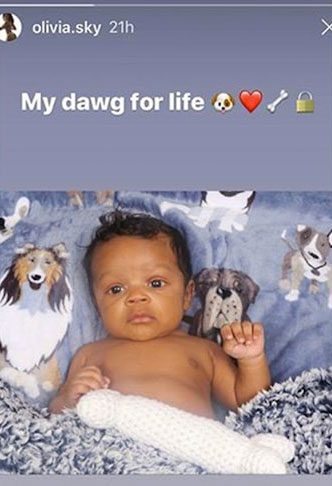 Now it looks like things are official, and congrats are in order for Bow Wow and Olivia Sky!