GOSSIPONTHIS.COM Celebs Lamar Odom Laughs Off Report That He Was Kidnapped & Held Hostage... 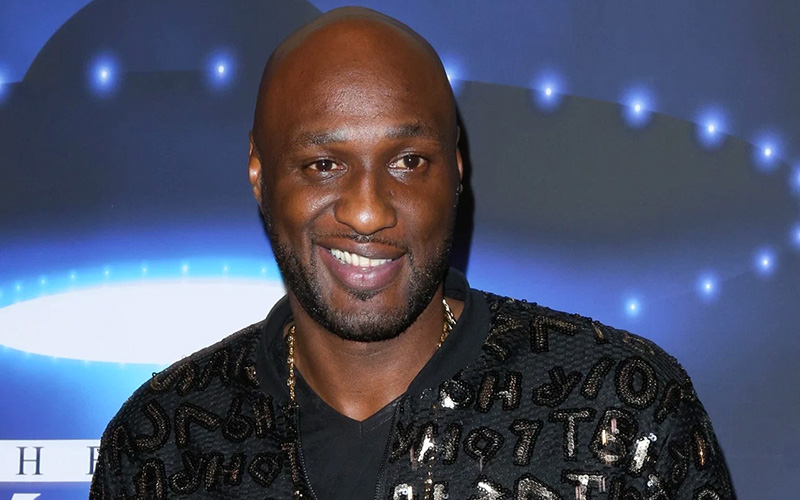 Lamar Odom wants the world to know that reports of him being kidnapped are completely false.

Earlier this week, Radar Online reported that the former NBA player had been kidnapped back in June while he was visiting a woman named Savanna Waldrop. The alleged kidnapping was said to be over a gambling debt.

According to Radar, Odom, Waldrop (who was his girlfriend at the time) and Waldrop’s 2-year-old daughter were “held hostage” and “terrorized at gunpoint” for two days.

However, it turns out the incident never happened. Or at least that’s what Lamar and his manager are saying.

“The kidnapping is false, it’s a lie, it’s made up,” Odom’s manager Zoul El Fassi told E! News. “He does know [Savanna Waldrop]. He’s not going to deny that but she was just a girl he used to party with.”

Odom’s publicist Eve Sarkisyan-Nunn chimed in, saying: “We are aware of the false story circulating around regarding Lamar. We are not denying that Lamar does know this woman, however she was merely an acquaintance.”

Lamar himself also spoke out about the rumors, which he found hilarious. He took a screenshot of Radar’s headline and posted it on his Instagram page.

“@radargram i also got lost in a rabbit hole together with my kidnapers, rapunzel and the 7 dwarfs saved me!” he joked in the post’s emoji-filled caption. “We all lived happily ever after. Can you please add this to the story? Don’t leave out the juicy facts … this bullsh** makes me wanna start my own gossip online platform and report stories only about me. What y’all think?”

Some fans slammed Radar for spreading fallacies and falsehoods about Lamar, while others laughed off the reports like Odom.

“Let this man live. literally walked past him at the airport on Tuesday.. This man is minding his business,” one person wrote. “Leave my boi Odom alone,” said another.

“Thank God for the 7 dwarfs. You’re saved,” one person joked. “How bout the time the aliens beamed you up cuz you owed them money? That’s a super exclusive,” joked another person.