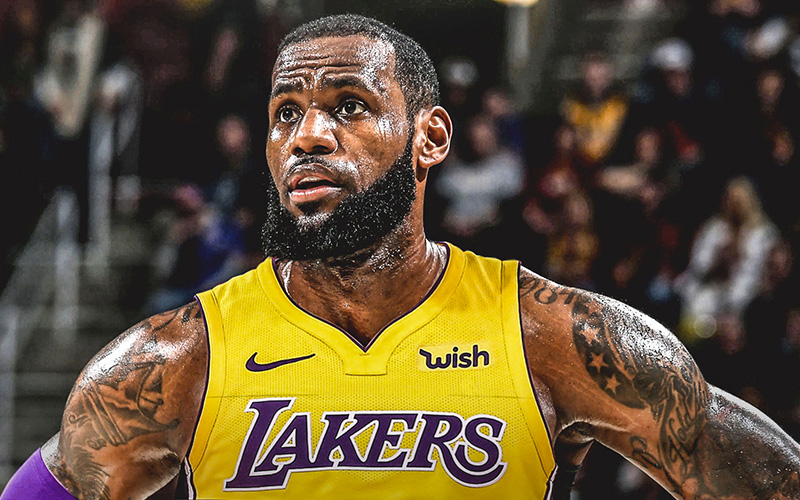 He really did it. LeBron James is taking his talents out West to play for the Los Angeles Lakers after signing a 4-year deal with the team worth $154 million.

The news should come as no surprise to anyone who’s been following James the past few months. And after the Cleveland Cavaliers lost to the Golden State Warriors in the NBA Finals for the second year in the row (and the third time over the past four seasons), the writing was pretty much on the wall.

James officially became an unrestricted free agent Friday after opting out of his contract with the Cavaliers Friday and declining a $35.6 million contract option for next season.

Magic Johnson, who is currently the president of basketball operations of the Lakers, is said to have engaged in immediate talks with LeBron as soon as he landed in Los Angeles on Saturday.

It isn’t clear who else might be joining LeBron, but the word on the curb is that the Lakers are trying to get Kawhi Leonard from the San Antonio Spurs to sign with them, which shouldn’t be too hard after snagging King James.

Now that LeBron is playing for a Western team, it’ll be interesting to see which squad will land in the 2019 NBA Finals—between the Lakers, the Warriors and the Houston Rockets.

LeBron is expected to make an official announcement about his new team on Tuesday.