GOSSIPONTHIS.COM Pop Culture Boston Celtics’ Gerald Green Has a Shamrock Braided Into His Hair Because... 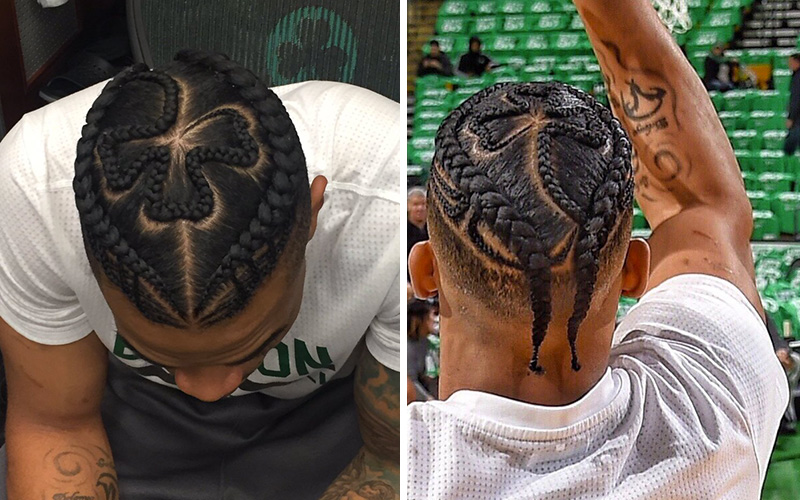 First, can we all acknowledge how perfect it is to have a player called Green playing for the Celtics? It’s almost as on-the-nose as Andrew Luck playing for a team whose logo is synonymous with good fortune. Well, Boston’s Gerald Green decided to take it one step further by braiding a clover into his hair before the 2016 season.

That’s right, Green spent an hour-and-a-half getting the team logo braided into his hair prior to their home opener against the Nets last night. And the plethora of luck apparently paid off, as the Celtics won and Green brought home a stat line of 9 points, 2 assists and 5 rebounds in just 15 minutes of play.

As the Celtics Twitter so aptly put it, that’s dedication right there.