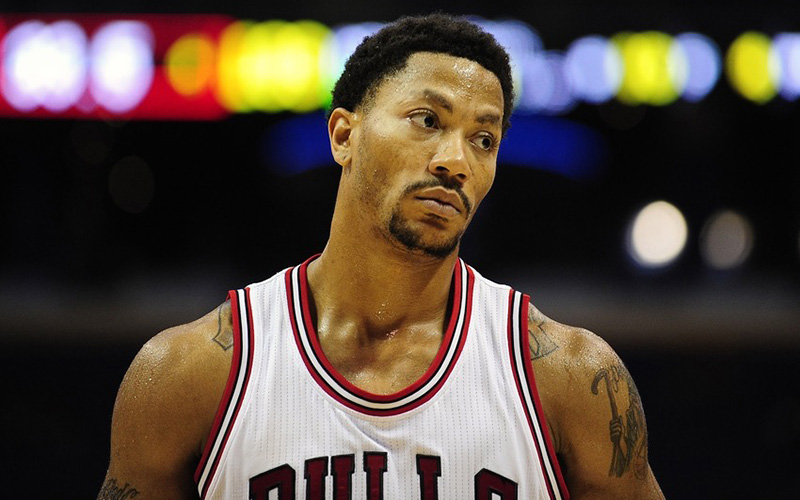 Former NBA MVP Derrick Rose is about to begin a civil trial for an alleged rape that took place back in 2013. The accuser, only known as Jane Doe for now, claims that Rose broke into her apartment with two friends and proceeded to gang rape her after a night of heavy drinking.

Rape is defined as the unlawful sexual activity and sexual intercourse carried out forcibly or under threat of injury against the will usually of a female or with a person who is beneath a certain age or incapable of valid consent.

That last part is the important piece in this case. Without valid consent, a sexual act is considered rape. So it may have been a mistake when D-Rose said the following in a recent deposition:

Lawyer: Do you have an understanding of the word consent?

Derrick Rose: No. But can you tell me?

Lawyer: I just wanted to know if you had an understanding.

Doe’s lawyers are going to argue that the simple fact that Rose doesn’t know what consent is means there’s no way he could have received consent from the accuser as he said, and therefore the sex was rape.

Rose argues that claim, saying that Doe did agree to have sex with the men. Her lawyers are pointing to the fact that Rose had tried to have her join in group sex multiple times in the past, but every time she declined.

The trial, in which Doe is seeking $21.5 million, is set to begin on October 4th, so it won’t be long before people start to see how this plays out. 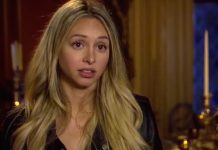