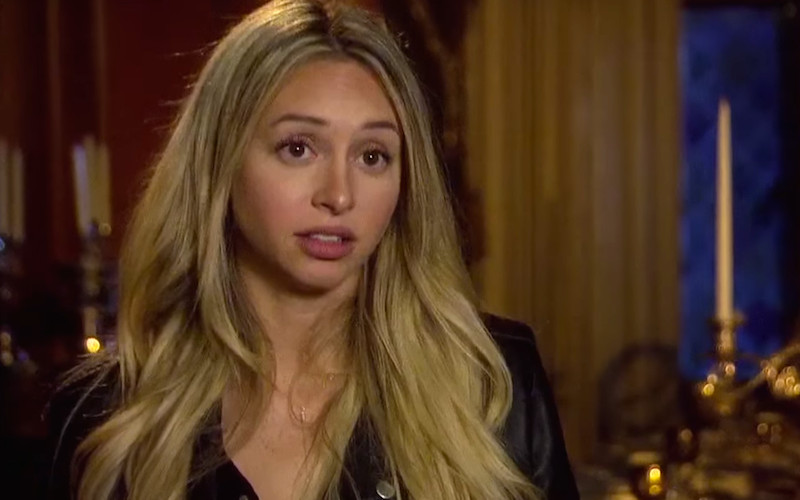 The Bachelor in Paradise scandal (possibly) just got worse. One of the contestants claims she never gave consent to a sexual encounter that caused the ABC show to abruptly shut down production.

According to TMZ, the 25-year-old claims she was in a blackout state due to alcohol and was unable to give consent to the poolside hook-up. She was made aware of the sexual encounter the next day by fellow contestants, who also expressed concern to production crew.

Production took no action regarding the complaints and continued filming. However, production also says that no such complaints were made while Corinne and DeMario were hooking up.

DeMario remembers the encounter, but Corinne does not blame him because he, too, was intoxicated. She blames producers for not intervening and removing her from the situation. She has reportedly obtained legal counsel.

As we reported earlier, production was stopped after a female producer felt “uncomfortable” about the explicit footage recorded and filed a misconduct complaint against the network. Production transported the cast from Mexico back to the States and began an investigation into the situation.

However, after learning about Corinne’s recollection of events, it raises the question whether the investigation was sparked by the female producer’s complaint or Corinne’s claim she was unable to give consent — which is clearly a serious matter.

Corinne also revealed that she currently has a boyfriend and wouldn’t have jeopardized that relationship by intentionally engaging in sexual activity with another contestant.