GOSSIPONTHIS.COM TV Queen Latifah and Shaggy Cast As Ursula and Sebastian in “The Little... 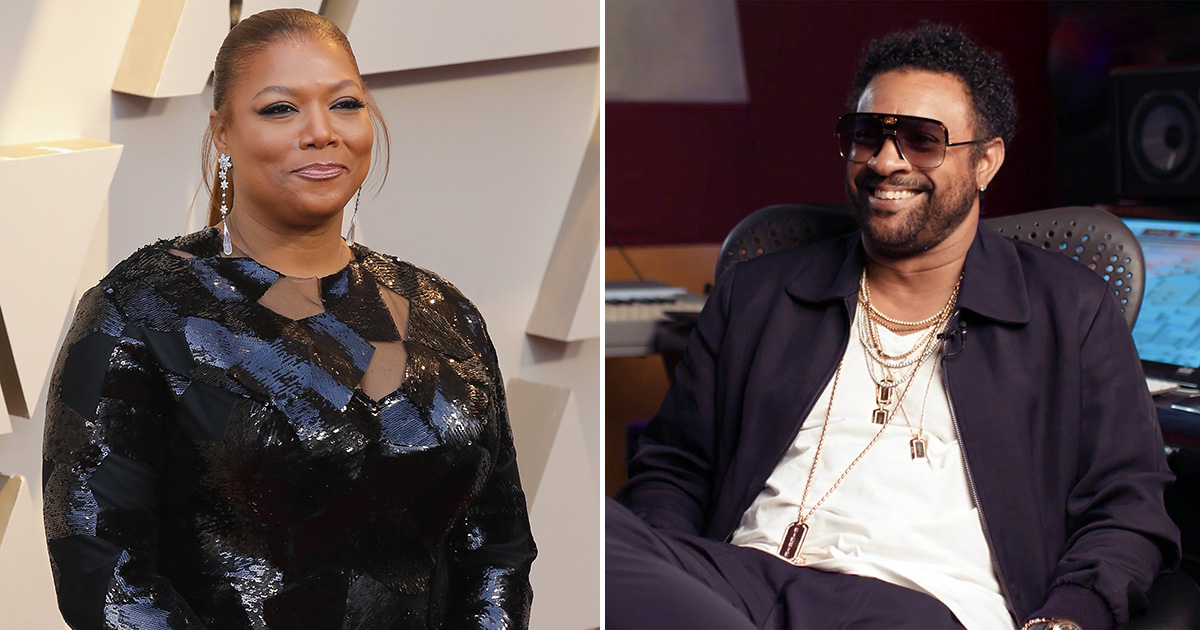 In honor of the 30th anniversary of The Little Mermaid, Disney will be airing a live-action musical starring Moana actress Auli’i Cravalho as the titular character, Queen Latifah as Ursula and Shaggy as Sebastian.

The live musical event is set to air November 5th on ABC as part of its “The Wonderful World of Disney” franchise, and according to the network, the TV special will “take viewers on a magical adventure under the sea as live musical performances by a star-studded cast will be interwoven into the broadcast of the original feature film.”

ABC added in its press release: “This never-before-seen hybrid format will feature beautifully intricate sets and costumes, with music from the original animated film and the Tony Award-winning Broadway stage version.”

The news comes as Disney gears up to start production in 2020 on the live-action feature film adaptation of the 1999 animated movie, starring singer Halle Bailey as Ariel.

According to The Hollywood Reporter, One Direction singer Harry Styles is in talks to play Ariel’s love interest, Prince Eric, and Melissa McCarthy is reportedly in the running to take on the role of Ursula.

ABC’s president of entertainment Karey Burke said the network isn’t worried about the TV musical overshadowing the upcoming movie because of timing and “distinct” differences in both projects.

Burke said the live musical—which will combine live-action, animation and puppetry—is “unlike anything that any network has done before in terms of live-action musical,” adding that the vision is “kind of mind-blowing.”