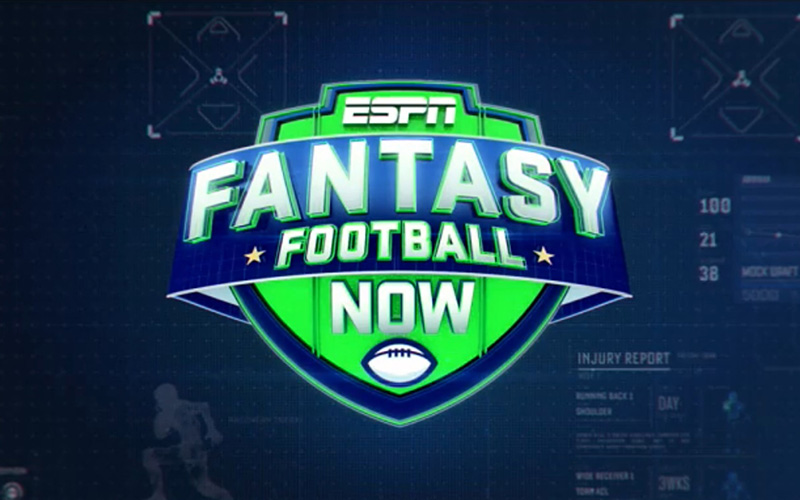 If you use ESPN for your fantasy football league, I hope you set your lineup last night. As millions of people across the country are realizing, the popular fantasy football destination has been experiencing issues, causing many to not be able to access the site.

All they will see is an error message reading: “There was an error while trying to reach Fantasy Football. Please try again later.”

ESPN knows there’s a problem, but they didn’t give a timeframe for when the site will be back up.

We are aware of the current technical difficulties. We apologize for the inconvenience & are working to resolve the issue ASAP.

Not surprisingly, this isn’t going over well with users of the site. Many are pouring into social media to express their frustration with ESPN.

Me trying to do the #FantasyFootball math in my head after the @ESPNFantasy crash. pic.twitter.com/xXuzXaIi7g

WE ARE ABOUT AN HOUR AND A HALF IN TO FOOTBALL AND I HAVE NOT BEEN ABLE TO CHECK MY TEAMS ONCE. This is a horrifying situation. @ESPNFantasy

Of course, what’s bad news for ESPN is good news for Yahoo.