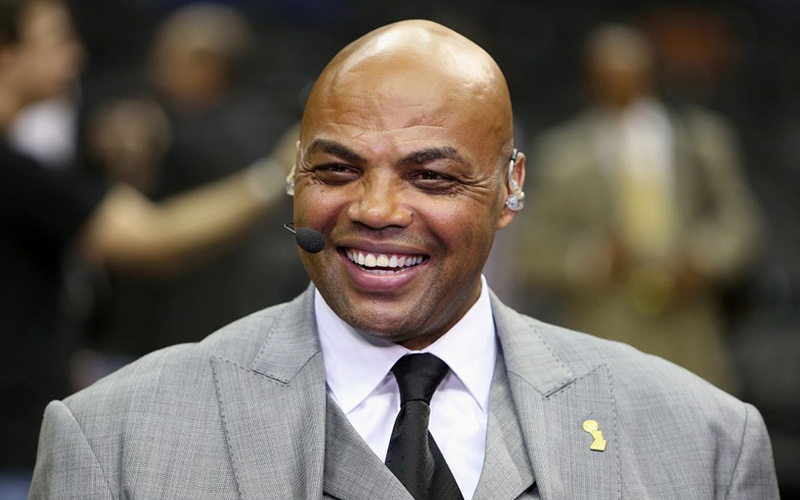 I love it when Charles Barkley talks. You know as soon as that mouth opens something crazy or stupid (or more likely both) is about to come out. Last Friday, Barkley spoke to CSNPhilly about Ezekiel Elliot’s trip to a Seattle dispensary. And in true Barkley fashion, the dude was hatin’.

I get the feeling that Charles thinks that was a stupid move. Call me crazy. So it turns out Barkley doesn’t support Elliott’s little sightseeing trip to Herban Legend (which, what a great name). And you might be thinking it’s just because ole Chuck’s looking out for the young buck’s best interest. Turns out, it’s mostly because he doesn’t like weed.

“Come on, man. You gotta be smarter than that. I’m not a marijuana guy. I smoked pot like five times in my life. All it made me want to do was eat potato chips. It was like a waste of my time. I didn’t feel no euphoria, it didn’t take me to no special place. I just said, ‘do we have any more potato chips in the state of Alabama or Pennsylvania.'”

Yeah, weed does give you the munchies, but if that’s all you experienced, you’re probably doing it wrong or you were smoking some reggie, Charles.

Regardless, it’s obvious that Ezekiel Elliott hasn’t earned the backing of Barkley quite like Draymond Green (who can do no wrong in his eyes, apparently) has, but it’s early in his career, so we’ll see how it all turns out in good time.

In the meantime, if you’re partying it up with Charles Barkley, you best protect your chips, ‘cuz he’s coming for them.