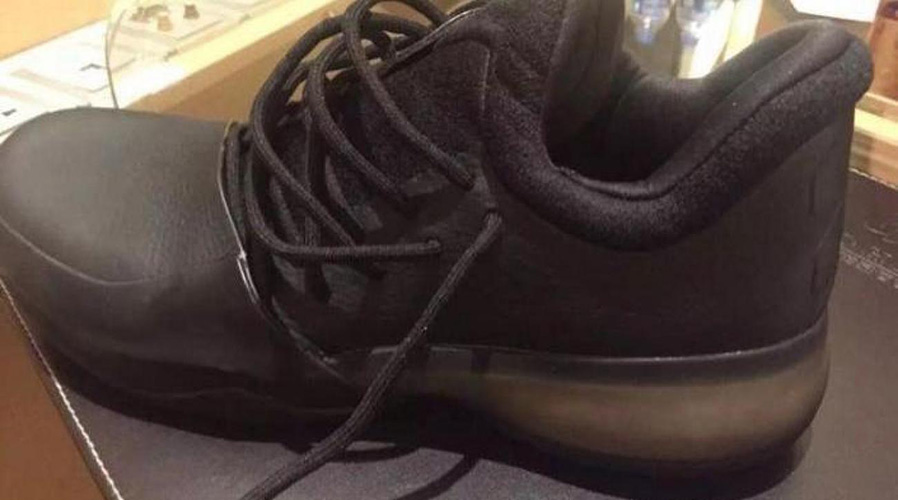 A Twitter roast is a beautiful thing. Giving everyone across the globe the opportunity to come together and deliver the world’s best jabs is probably not what the founder of the social media site had in mind when creating it, but it’s a happy accident that I think we can all appreciate.

And this week, another person became the victim of a brutal Twitter roast: James Harden. After images leaked of Harden’s new signature Adidas sneaker set to come out, Twitter blew up with its hilarious reactions.

James Harden's signature shoes look like something Geppetto would carve for Pinocchio pic.twitter.com/LI8zw4iUqg

James harden really made sneakers for grandpa Joe from Charlie and the Chocolate factory pic.twitter.com/zo8M0vdOoG

James Harden shoes come in a box that says "SHOES (ONE SIZE FITS ALL)." No logo, nothing. Just that cryptic text. pic.twitter.com/jnxDVeq9nF

I do like the new James Harden shoe ads tho… pic.twitter.com/j1l7DQqqfB

When you heard James Harden's new shoe is dropping but you check Twitter before driving to wait in line pic.twitter.com/77lQ7bMwd4

From my perspective, the hate is warranted. I thought they looked like a pair of kitchen work boots when I first saw them. But I don’t know whose is worse, Harden’s or Curry’s. Regardless, while unfortunate for them, I’m loving the jokes on both of them.

Silky Johnson would be proud.