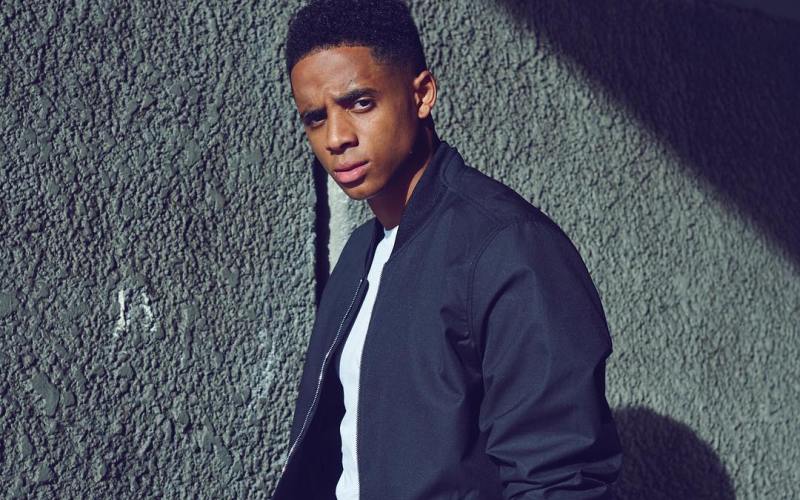 Snoop Dogg’s son clearly wants to live the Hollywood life rather than play football. Cordell Broadus has quit the UCLA football team for the second time in less than two years.

The 19-year-old was not present as the Bruins began training camp Monday (Aug. 8) nor was he on the official roster. This lead to the UCLA associate director of communications to confirm Broadus was, once again, off the team.

Sources say his “head wasn’t completely in it” and decided to quit. In 2015, the rapper’s son forfeited his football scholarship to focus on other opportunities. Missing the game, he wanted to earn his spot back onto the team in March.

He must not have missed it too much because sources say he wants to focus more on his modeling career. Just months attempting his football comeback, Broadus signed with Wilhelmina modeling agency, and he’s currently working on an underwear line.

The film student is also very interested in filmmaking. He produces films for the UCLA YouTube page.

Growing up with a famous dad wasn’t enough, apparently. I think Cordell Broadus wants a taste of Hollywood success and fame for himself. I wouldn’t be surprised if he drops out of UCLA altogether to focus on his Hollywood interests.