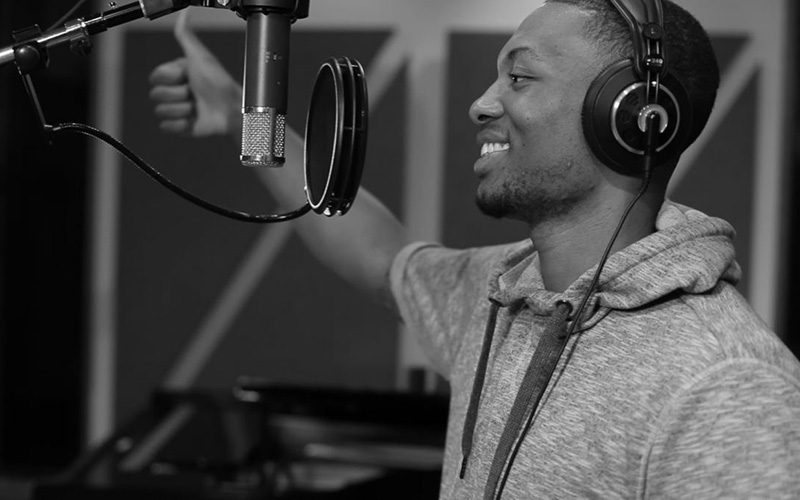 Portland Trail Blazers point guard Damian Lillard is a beast on the court. The sixth overall pick in the 2012 draft and an NBA All-Star dominated the 2015-16 season, averaging 25.1 points and 6.8 assists per games. But the court isn’t the only place the 25-year-old shines. Turns out, dude can spit bars with the best of them.

Lillard, or Dame D.O.L.L.A., is a legit rapper in his free time, racking up over 4.5 million plays on his Soundcloud page and popularizing the #4BarFriday hashtag. He’s even gotten the attention of several major labels, according to his agent, Aaron Goodwin.

And it’s easy to see why. His skills in the studio rival his on the court play. Dame D.O.L.L.A. is ready to take his rap game to the next level, though, as he recently announced that he will put on his first concert in Portland next week (Jul. 15).

Tickets to my show at Crystal Ballroom on the 15th are on sale now here. #DameDOLLA https://t.co/ROLDC2RNvF pic.twitter.com/3COzgeeODy

Tickets for the Crystal Ballroom concert went on sale for less than $20 on Wednesday, but those interested in going are out of luck if they didn’t act quickly enough. The concert has already sold out.

One of the biggest issues athletes face is what to do after retiring. Most have spent their entire lives playing the sport they love, so once that’s over, they find themselves with a large void to fill. Lillard, it seems, won’t have that problem. At 25, he’s already got a nice backup once his illustrious NBA career comes to an end.

And regardless of what his NBA legacy turns out to be as a player, one thing’s for sure. He will always be remembered as one of the greatest NBA rappers of all time. Even if his competition isn’t that tough. 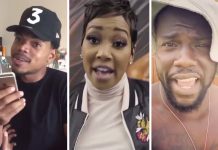 #SoGoneChallenge: The Best and Worst Celebrity Freestyles from the “So Gone Challenge”