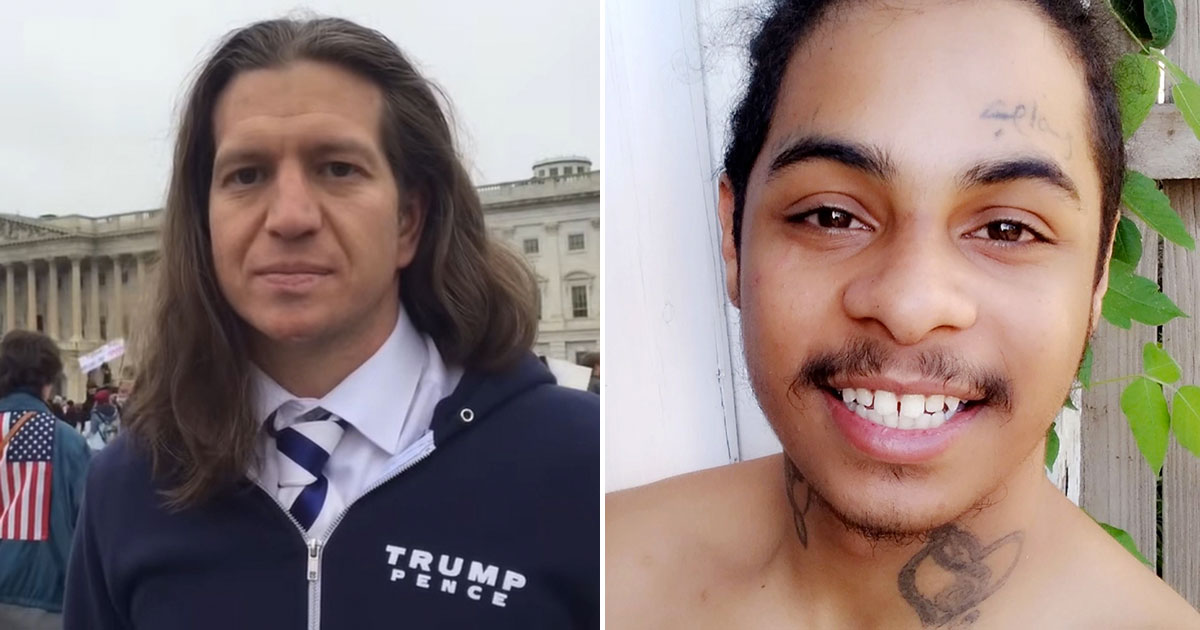 “The family of Jake Gardner has asked Tom Monaghan and myself to share the news of his death today, at his own hand,” one of Gardner’s attorneys, Stu Dornan, said during a news conference Sunday (Sep. 20).

The 38-year-old was found dead with a self-inflicted gunshot wound outside a medical clinic in suburban Portland, Oregon Sunday afternoon, the Hillsboro Police Department said in a news release.

Last week, after a grand jury in Nebraska reviewed Gardner’s cell phone records, Facebook account and video footage from the incident, it was determined Scurlock’s killing was intentional, and he was indicted on charges of manslaughter, the use of a firearm in the commission of a felony, attempted first-degree assault and terroristic threats.

The charges stem from the May 30th shooting death of 22-year-old James Scurlock outside Gardner’s bar in Omaha.

Video of the incident obtained by investigators showed Gardner’s father shove a protester after asking them to leave the area.

Scurlock, who wasn’t part of the initial confrontation, then joined the fracas, Kleine said, adding that Gardner told investigators Scurlock put him in a headlock and he begged him to let him go before shooting the man in the clavicle.

Kleine initially declined to charge Gardner with a crime, saying that he acted in self-defense and he didn’t believe his client was “somebody who walked out and was trying to hunt down somebody.”

But days later, Kleine reversed course and requested that his decision be reviewed by a grand jury, who under the guidance of a special prosecutor, ruled out self-defense as a justification.

Gardner was described by social media users as a known “white supremacist,” and it was said that on the night of the shooting, he was heard calling Black protesters the N-word.

Gardner also described himself in previous media stories as a libertarian, a former Marine, and a volunteer for the Trump campaign in 2016.

Gardner’s attorneys said Gardner shot and killed himself on the day he’d said he would surrender to authorities.

They described him as a decorated veteran who served two tours in Iraq and suffered from two traumatic brain injuries.

Gardner’s attorneys said their client had cooperated with authorities the night of the shooting, and he told them that he felt like he “was in a war zone that night,” citing the tear gas and mass confusion as triggers for this PTSD.

The attorneys blamed Gardner’s suicide on an unhealthy mixture of behavioral health problems, stemming from the head trauma he experienced during military service; his belief that people were out to kill him; and an “incessant rush to judgment” by armchair activists on social media.

If convicted of the charges, Gardner could have faced up to 95 years in prison. 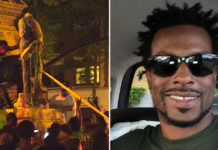 “His Skull Was Actually Showing”: Man Critically Injured After Toppled Confederate Statue Hit Him in the Head