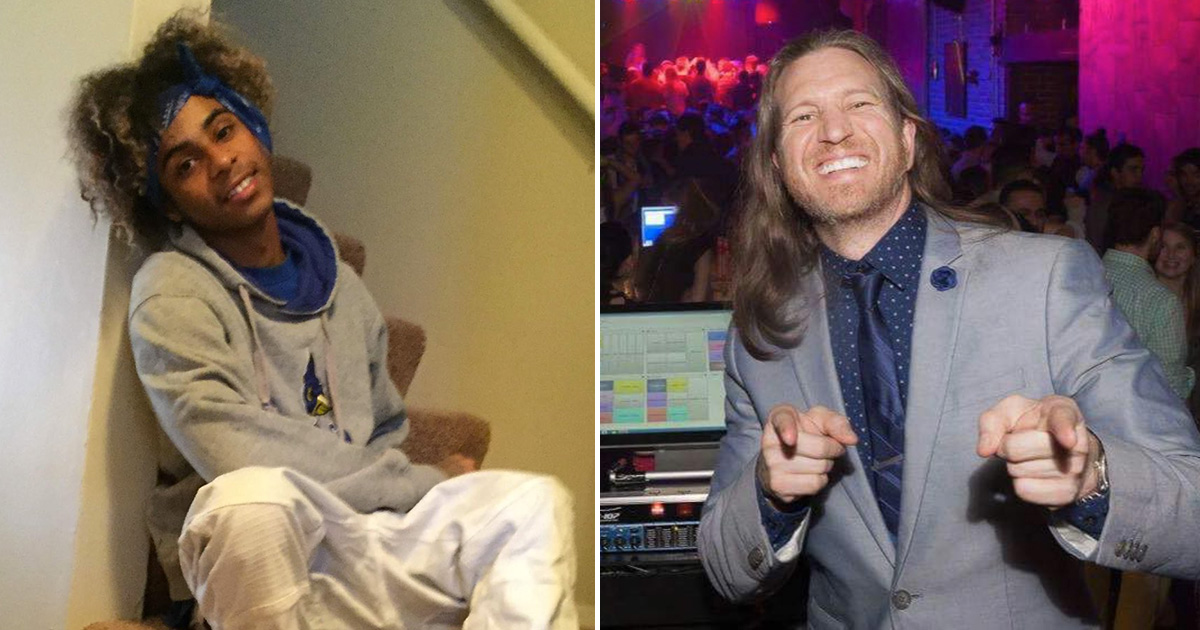 A young Black man was shot dead outside a bar in Omaha during the second night of protests in the Nebraska city, and the white bar owner who killed him is reportedly in police custody awaiting charges.

Omaha police said officers heard gunshots around 11 p.m. Saturday night (May 31) in the area of 12th and Harney streets.

When officers arrived at the scene, they found 22-year-old James Scurlock outside a bar suffering from gunshot wounds.

Scurlock was taken to the Nebraska Medical Center, where he died. Video footage of the shooting was posted on social media.

Police confirmed they had a suspect in custody, but didn’t release his name. The suspect was later identified by local news outlets as Jake Gardner, owner of two bars—The Hive and The Gatsby—on the street where the shooting happened.

Gardner described himself in previous media stories as a libertarian, a former Marine, and a volunteer for the Trump campaign in 2016, The Daily Beast reported.

During a news conference Sunday, Omaha Police Chief Todd Schmaderer called the shooting a “terrible incident” and said that the county’s attorney’s office will decide what charges the gunman will face.

“Investigators are in the process of reviewing all collected evidence, video, witness interviews and conferring with the Douglas County Attorney’s office,” police said in a statement.

James Scurlock’s father, who is also named James, said while he wants to see justice for his son (who was a father one of one), he doesn’t want protesters looting or committing violence in his name.

“Last night, I lost a son,” he said Sunday afternoon at the Malcolm X Memorial Foundation Visitors Center (according to the Omaha World-Herald). “My kids lost a brother. His daughter lost a father. … We want them to go to court.”

Hundreds of protesters swarmed Omaha’s downtown area late Saturday night as part of ongoing protests all over America over the killing of George Floyd, a black man who died in the custody of Minneapolis police.