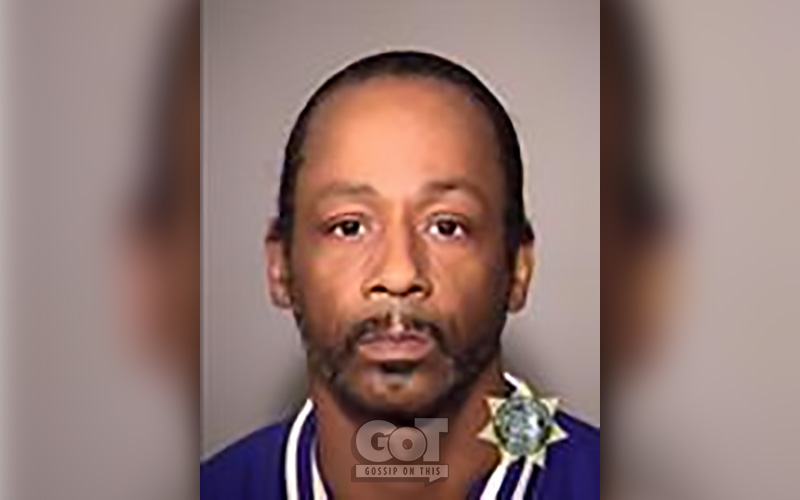 Katt Williams added a new mugshot to his collection after he was arrested for assault in Portland, Oregon Saturday (Oct. 6) after he allegedly attacked his driver.

Port of Portland police said the 47-year-old comedian allegedly assaulted the driver of a town car at Portland International Airport Friday night following an argument about transporting Williams and his dog from Atlantic Aviation—a terminal at Portland International Airport for private planes—to the Moda Center, where Williams was supposed to appear in a live performance of Nick Cannon’s “Wild ‘N out Live” concert.

Cops said Katt’s driver sustained minor injuries to the face, including swelling and cuts, and was treated at a local hospital.

Katt left the scene of the alleged assault in another vehicle, and was located and questioned by Portland police Saturday morning. He was arrested and booked for misdemeanor assault around 12 p.m.

Katt is currently being held at the Multnomah County Detention Center on $2,500 bail. He’s also reportedly being held on a warrant from Georgia.