GOSSIPONTHIS.COM Pop Culture Blac Chyna & J’Leon Love Broke Up Before Ever Having Sex 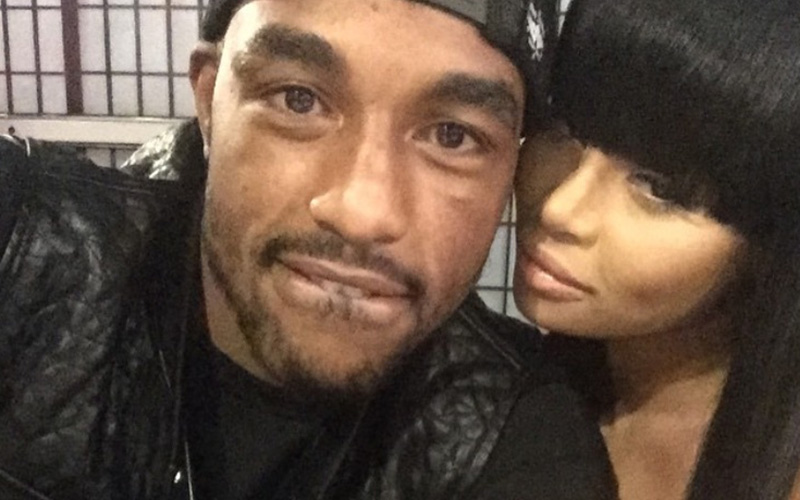 Blac Chyna is no longer in a relationship with her boxer boyfriend J’Leon Love.

The two started dating back in May, but recently broke-up before J’Leon was able to get the goodies, which goes against the No. 1 rule in the “How To Be a Player” guide — never quit it until AFTER you hit it.

J’Leon Love and Blac Chyna are officially dunzo … and the worst part of all — they never got to consummate the relationship.

As we previously reported, The Money Team boxer and Blac Chyna got together back in May — but postponed the sex because Love was training for a fight at the time.
After that, Love was observing Ramadan … so the celibacy continued.

Unfortunately, we’re told the relationship fizzled because both Love and Blac Chyna just got too busy to see each other in person — so they called the whole thing off … before ever hittin’ the sheets.

We’re told both sides are cool and “had fun crushing on each other” while it lasted.

SMH… Dude really missed out on this one!