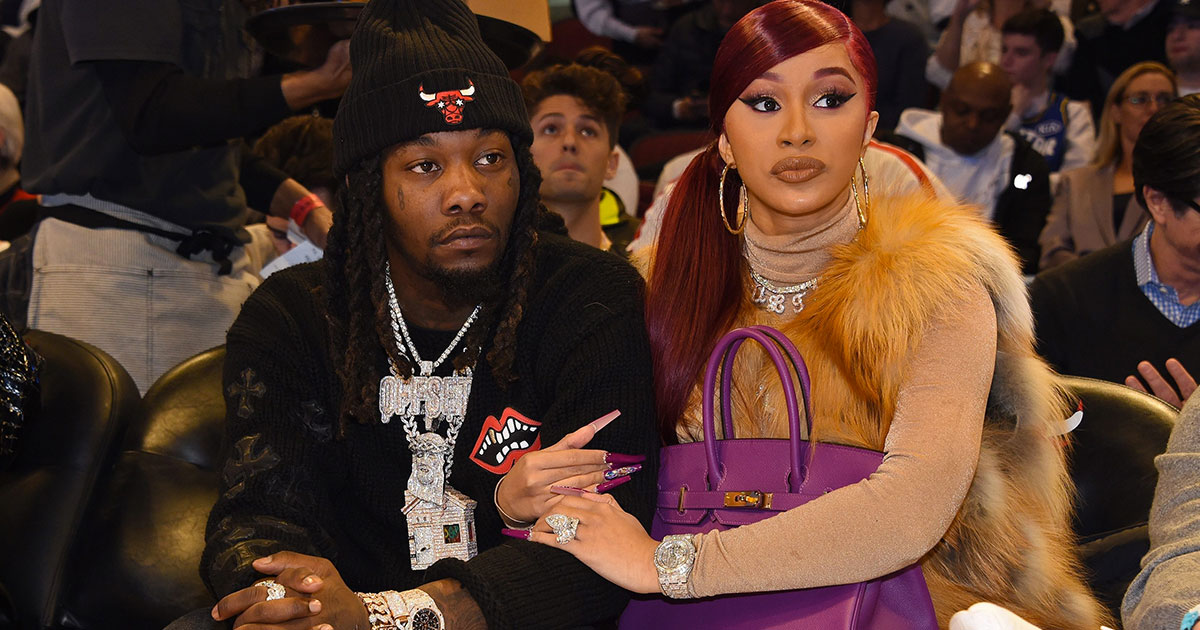 Cardi B has reportedly filed for divorce from Offset just days before the couple is set to celebrate their third wedding anniversary.

Hollywood Unlocked, who broke the story, confirmed with the Fulton County superior court Tuesday (Sep. 15) that a divorce petition has been filed by Belcalis Almánzar (Cardi’s real name) to dissolve her marriage between her and her husband, Kiari Cephus (aka Offset).

Cardi noted in the docs that she and Offset are currently separated, and “there are no prospects for a reconciliation.”

Cardi also said that she wants Offset to be ordered to pay all of her legal expenses in the proceedings, and she’s asking for “an equitable division of all marital assets,” which sounds like there was no prenup before they married.

Cardi seemingly hinted at the divorce a few days ago when she posted a message on her Instagram stories that read: “Her heart finally told her to stop wasting her time … It’s time.” 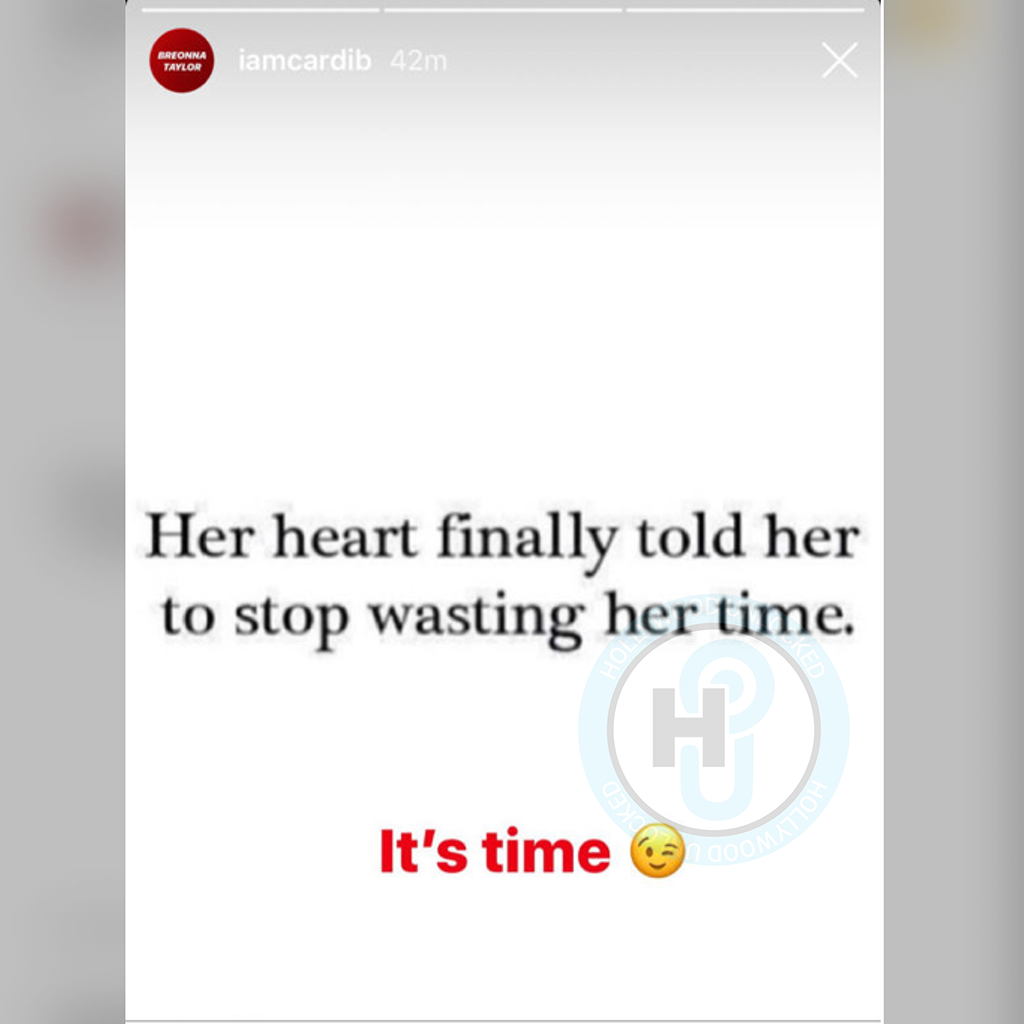 Cardi and Offset married on September 20th, 2017 in a secret wedding ceremony and told the world the following year.

Offset publicly “proposed” to Cardi at a concert in October 2017, and she said yes, but as it turned out, they’d already been legally married since the month before after saying “I do” in a bedroom.

From there, it seemed as though their relationship was marred with issues, most notably cheating allegations against Offset.

Sources told TMZ their bedroom wedding was spur of the moment. Offset reportedly turned to Cardi and told her “marry me,” so she did in front of an officiant, and then they got a marriage certificate in Fulton County.

They welcomed their daughter Kulture in July 2018, but their marriage hit a rough patch that December after Offset was caught cheating.

Cardi announced at the time that she and Offset were no longer together, but they seemed to move past their issues after Offset pulled off an elaborate stunt that saw him crashing Cardi’s Rolling Loud performance and begging her to take him back in front of thousands of fans.

But it looks like that wasn’t enough because here we are less than two years later.