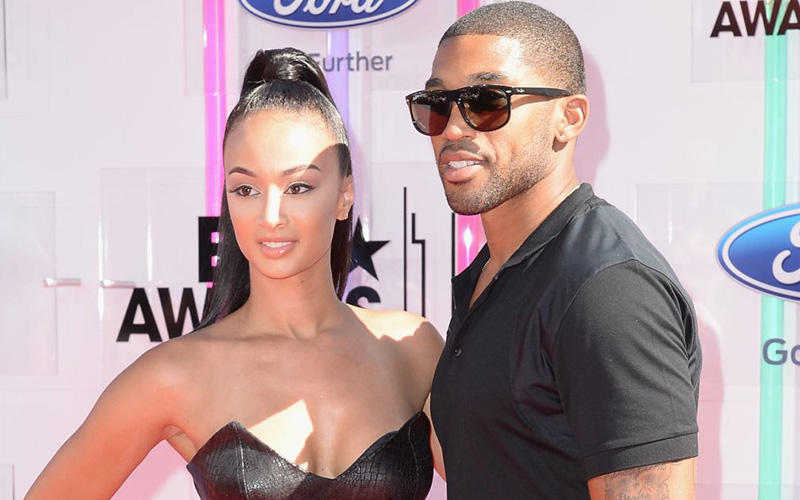 Draya Michele is pissed off at her ex-fiance Orlando Scandrick for telling TMZ he kicked her to the curb.

Orlando revealed yesterday that he called off his engagement with Draya and ended their relationship for good. He told TMZ:

“It must be fun to watch someone throw stones at a person, so much fun others want to join in on the rock slinging,” Draya tweeted. She added, “I was just involved in a circus and didn’t know I was the clown.”

Draya also shot down rumors that she bought her own engagement ring, saying “I would NEVER buy my own ring or fake an engagement.”

UPDATE: Looks like Draya has already deleted those tweets! SMH…