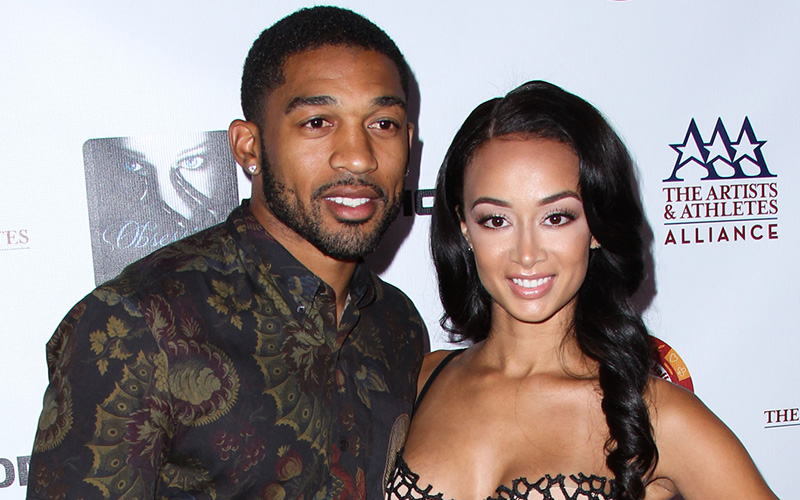 Wait … what? Orlando Scandrick has called off his engagement to Draya Michele.

As we reported back in June, the two had finally decided to tie the knot after breaking up weeks before they made the announcement official.

But it seems like more recently, Orlando realized the whole thing was a big mistake and he’s finally ended his relationship with Draya for good this time.

Orlando and Draya have been dating on-and-off for the past two years. Sounds like there could be more to this story than Orlando simply “making a bad decision.”

Or maybe Orlando is the one with the issues. Who knows?

As for Draya, she hasn’t updated her Twitter in days and hasn’t been really active on her Instagram either.