GOSSIPONTHIS.COM Celebs From Break Up to Make Up: Draya Michele Announces She’s Engaged to... 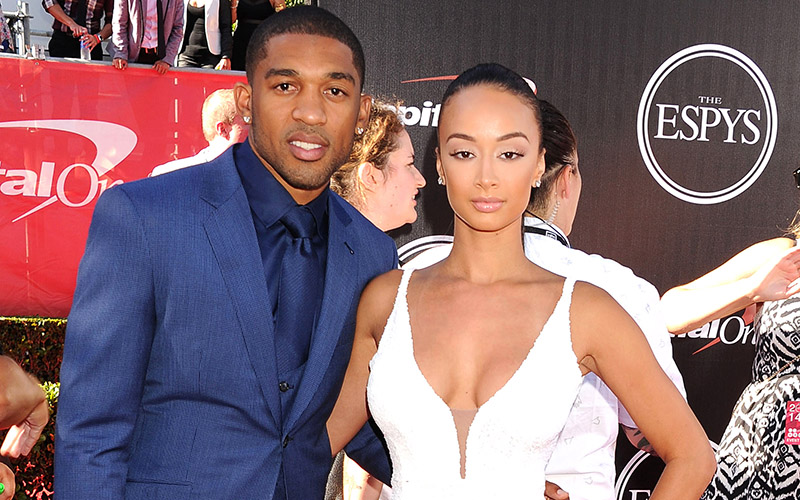 Draya Michele and her NFL star boyfriend Orlando Scandrick are back on again … and this time they’re taking their relationship to the next level.

The two called it quits last month after two years of dating, but recently reunited and according to PEOPLE, are now engaged.

“He told me to dress casual and we ended up going to where we had our first date,” Michele tells PEOPLE of the special night out at Arclight Cinemas in Sherman Oaks. “He was acting so weird and so nervous. When he walked up to the bar he tripped and fell over some chairs! I was thinking ‘What in the world is wrong with him?'”

“He got down on one knee and as soon as he started to talk I got nervous and couldn’t help but to laugh hysterically. I was laughing and crying at the same time.”

Orlando surprised Draya with a 6-carat diamond ring from Jason of Beverly Hills, which TMZ estimated at $400,000.

Yesterday, the love of my life asked me to be his wife…… I said YES !!! Love you forever starts now ??