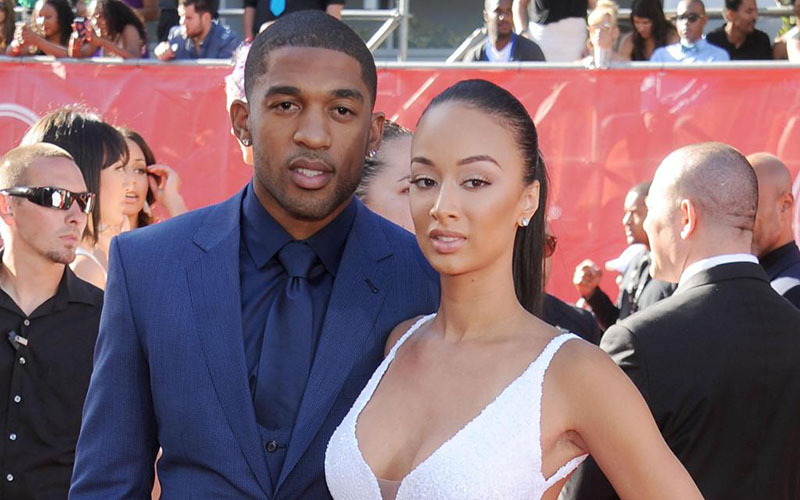 The “Basketball Wives” star and her NFL star boyfriend Orlando Scandrick have called it quits after two years of dating. Draya made the announcement on Instagram. “After more than two years together, Orlando and I have mutually decided to end our relationship. Unfortunately, we both live very hectic lives making it difficult to spend the deserved time together. He is a great father and athlete and I will cherish the memories that we created,” she shared.

But this isn’t the first time Draya and Orlando have split. Just last August, the reality star took to Instagram to announce her break-up with the Dallas Cowboys player.

“I’d rather focus on my career and family than a relationship at the time. I did my best to make things work. I’m not the one who failed,” she wrote at the time.

The couple reunited less than a month later, and earlier this year, Draya and Orlando were reportedly talking about marriage. Unless they get back together (again), it looks like that won’t be happening anytime soon.