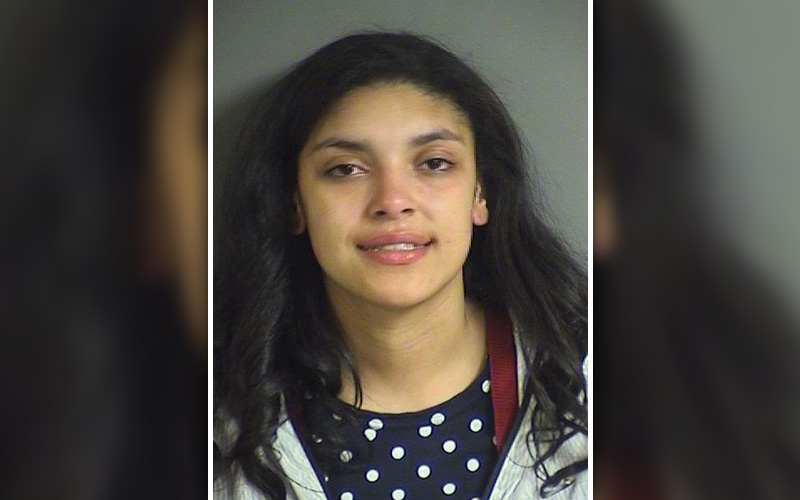 Scottie Pippen’s 20-year-old daughter Sierra Pippen is wild and out of control.

Sierra was arrested this past weekend after she walked into a Sheraton Inn hotel in Iowa City, Iowa, peed on the floor in the lobby, and walked out.

According to the Iowa City Police Department, Pippen refused to participate in a field sobriety test and a Breathalyzer test, and also accused the officer of being a racist.

Hotel staff were able to identify Sierra because she was arrested in the same hotel lobby on April 10th for public intoxication after a fight with hotel security, The Smoking Gun reported.

Pippen was released from jail early Sunday morning on $500 bond.

Sierra is a student at the University of Iowa, which is not too far from the Sheraton Inn location wise.