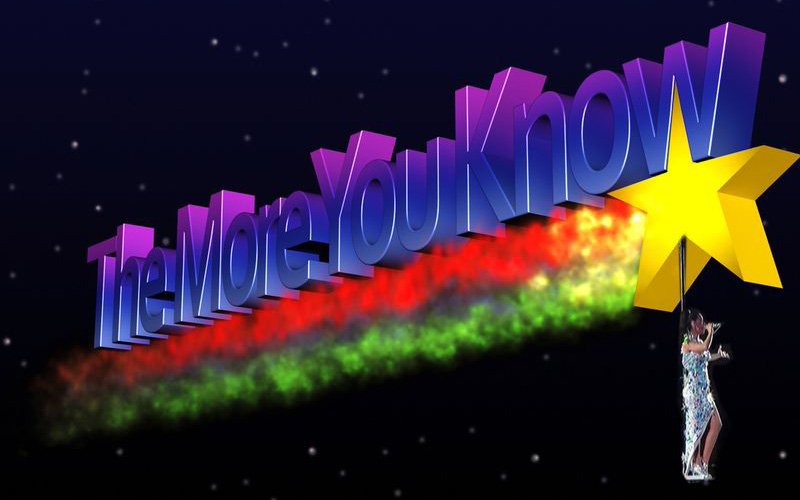 Over a period of 13 minutes, Perry sang a medley of her biggest hits, including “Roar,” “Dark Horse,” “I Kissed A Girl” and “Teenage Dream.”

After bringing out Lenny Kravitz and Missy Elliott (but no Juicy J, unfortunately), Perry ended her set with “Firework,” complete with pyrotechnics and Perry flying around the field on a star that reminded everyone of NBC’s famous star from their “The More You Know” PSAs.

For the most part, Perry received a positive reaction for performance. USA Today felt as though she was the perfect choice for the event and she blew everyone away with the spectacle:

With the entertaining, hassle-free show, Perry proved the NFL correct in her selection as halftime — one of the few things the NFL got right this year. Perry is the world’s most followed Twitter user (64.3 million and counting) and a popular, energetic female pop star who sings songs with catchy hooks.

She’s someone in the prime of her career and adored by the NFL’s target demographic: young people. Katy Perry is what a Super Bowl halftime show should be. Rather than dragging out The Who or Tom Petty for a medley of songs that were on “Greatest Hits” albums before Katy Perry was born, get someone actually relevant today.

On the other side of the fence was Gawker, who questioned officials’ decision to choose Katy Perry as the Halftime act:

Not that much could be expected of Perry. She is the most underwhelming person to occupy the space of Massively Popular, No-Brainer Hitmaking Pop Diva since Paula Abdul, and at least Paula Abdul could dance.

She flaunts tackiness (see the infantile staging of “Teenage Dream” and “California Gurls,” which featured anthropomorphized beach balls and palm trees, as well as the aforementioned shark) like it’s aesthetic volition, when I suspect that she actually has no other choice but to be tacky and embrace it in fake-it-till-you-make-it sleight of hand.

Katy Perry did an absolutely adequate job of being Katy Perry during her Super Bowl halftime show. But we deserve much more than she could ever possibly provide.

And then, of course, there were the Twitter reactions:

OMG KATY PERRY JUST DID "THE MORE YOU KNOW" pic.twitter.com/E9pRWtwae3

Who wore it better? pic.twitter.com/7xGDFpPgot

Those sharks from halftime really have not aged well. pic.twitter.com/dJZG8J8rXX

[board room]
exec: katy should we invite juicy to perform with you at the super bowl
katy: nah
exec: how about great white sharks
katy: yes

I can't hear the sharks

The look on that beach ball's face is one of pure regret pic.twitter.com/dpQHW22YqS

When you're high af and you're a beach ball pic.twitter.com/nJLtruBZux