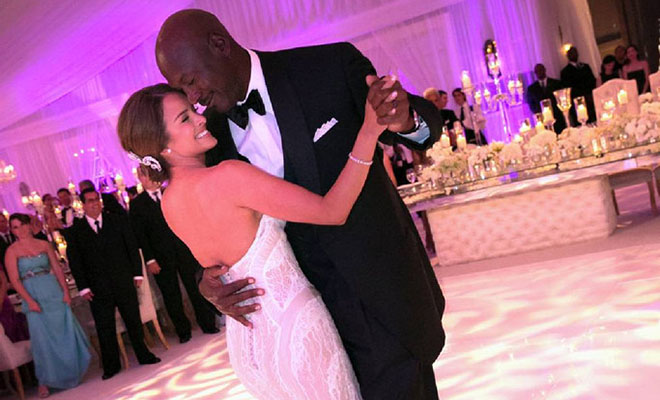 Congratulations are in order for Michael Jordan and his wife Yvette!

The couple welcomed twin daughters, Victoria and Ysabel, Sunday (Feb 9) in West Palm Beach, Fla., according to the Associated Press, though the news wasn’t officially announced until the following Tuesday night, via SportsCenter’s official Twitter account:

Jordan’s spokeswoman Estee Portnoy confirmed the twins’ birth with a statement through AP. “Yvette Jordan and the babies are doing well and the family is overjoyed at their arrival,” Portnoy said.

Michael Jordan, who turns 51 next Monday, already has three children — two sons, Jeffrey Michael and Marcus James, and a daughter, Jasmine — all from his previous marriage to Juanita Vanoy, whom he divorced in 2006.

Congratulations to the Jordan family on their newest additions!