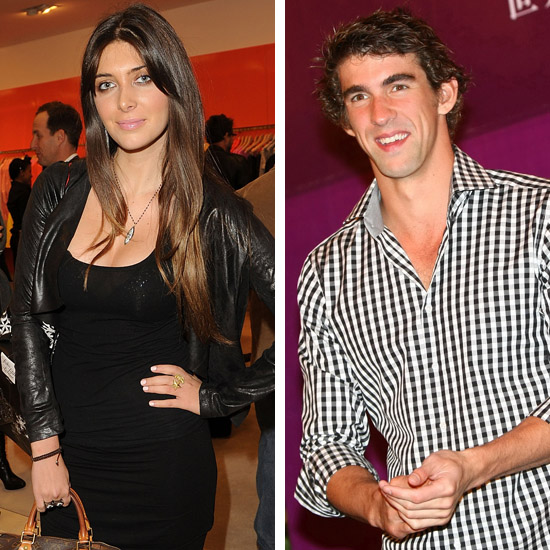 Brittny Gastineau is putting an end to rumors that she is not only dating Michael Phelps, but also carrying his baby.

The celebrity socialite (who is also the daughter of former NFL player Mark Gastineau) admits that she did, indeed, share romantic evening in Los Angeles recently with the Olympic championship swimmer, but as far as the rumors of her buying a pregnancy test at a pharmacy in New York City a few days later, Gastineau told People exclusively: “I never did.”

The daughter of football star Mark Gastineau also throws cold water on the Phelps romance, confirming that the two are no longer dating. “I’m too busy to date anyone because I’m working so hard on my jewelry line,” she says.

And while Gastineau is not pregnant, she does have big plans for becoming a mom – someday. “It would be great to be pregnant at the same time as my BFF Kim [Kardashian],” she says of her longtime pal, who recently made headlines thanks to her budding relationship and sudden split with Halle Berry’s ex Gabriel Aubrey.

Guess that clears those Michael Phelps rumors up! For now, at least…