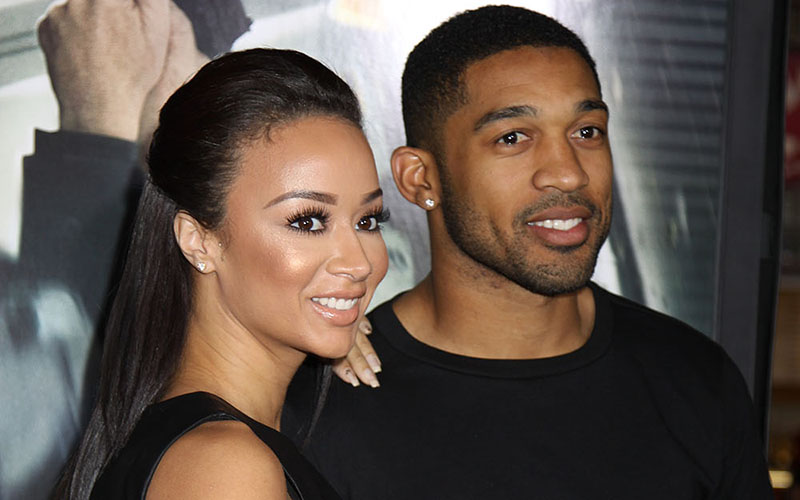 Well, damn. Orlando Scandrick’s breakup with Draya Michele is getting nastier and nastier as the days go by.

The relationship between the two has gone downhill fast ever since Orlando called off their engagement earlier this month. And Scandrick filed the docs, in part, to get her to move out of his home ASAP.

So far neither Orlando nor Draya’s reps are commenting on the situation.

This is so sad. We knew there was trouble in paradise when Orlando called off the wedding, but damn, we didn’t know it was this bad!