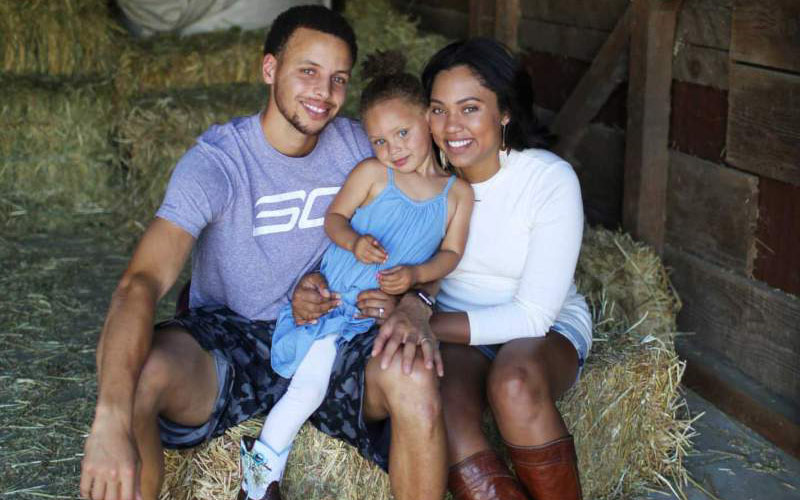 NBA champion Steph Curry and his wife Ayesha welcomed their second child into the world on Friday (Jul 10).

The couple had previously announced that the baby would be born around this time, however, no one had heard any updates from them in recent weeks. That is, until early Saturday morning when Steph tweeted, “My wife is a champ!”

My wife is a champ!

The message sounded like the Golden State Warriors player was admiring his wife for handling the birth of their second child like a “champ,” and hours later, suspicions were confirmed after Ayesha herself authenticated the baby news with a post on her personal blog:

God is amazing. The gift of life is truly an indescribable thing. We were fortunate enough to experience it all over again friday night! Our beautiful little Ryan Carson Curry arrived perfectly healthy and happy!

She arrived a little early through a quick 3 hour labor and was a small 6lbs 1 oz. I was able to birth her naturally without an epidural. This is something I’ve always wanted to do and was so happy to get through it with the help of my darling husband and amazing doctor. This time around I felt more prepared and was able to take in the entire process. It was a miracle!

Stephen, Riley and I are enjoying this gorgeous gift from God and basking in the present! We are now officially a family of 4! Riley is completely enamored with her little sister and has taken on her role as big sister beautifully. I am already so proud of her!

Sounds like Riley, whose 3rd birthday is next Sunday (Jul 19), is handling the arrival of the new baby quite well.

Now, whether or not Riley shares the spotlight with her little sister during post-game interviews and press conferences in a couple of years remains to be seen. But if Ryan is anything like Riley, big sis will have no choice but to share at least some of the attention. 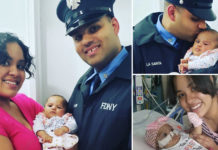 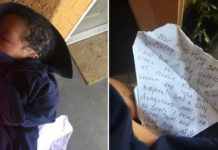