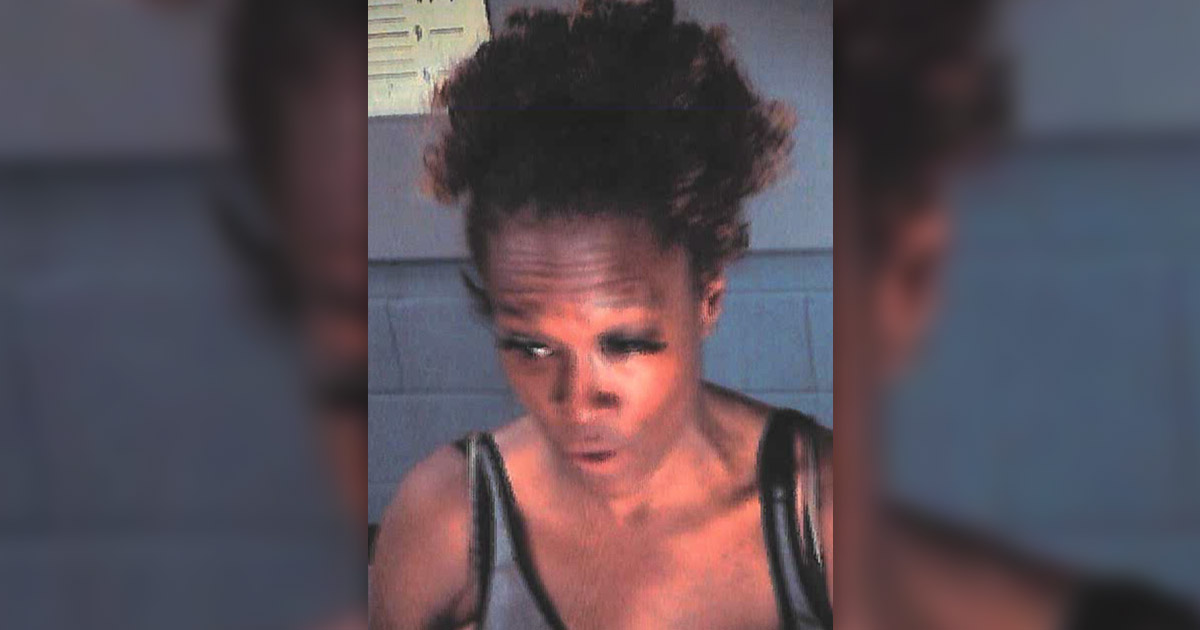 Actress Maia Campbell is back in the headlines, this time after being busted as part of a crackdown on street racing in Atlanta.

The troubled former actress, who is best known for starring alongside LL Cool J and Alfonso Ribeiro as Tiffany Warren in the hit 90’s sitcom In the House and has battled drug addiction over the years, was among 44 people arrested Saturday (May 16) during the crackdown, Atlanta’s 11 Alive reports.

According to the AJC, the 43-year-old was arrested on Moreland avenue and charged with being a pedestrian in the roadway. The image of her mugshot has shocked fans.

In a release, Atlanta Police said during the weekend-long operation they issued 114 citations, impounded 29 cars, and recovered four guns, including a semi-automatic rifle.

The arrests and citations were issued at various locations throughout ATL that have been considered hot spots for illegal street racing, including interstates and Spring Street in Midtown.

Last weekend’s crackdown was the latest targeting street racers in metro Atlanta, where races have become huge spectator events and created a buzz on social media, the AJC reported.

Police said street racing has become a bigger problem in recent weeks because lots of streets are virtually empty due to the COVID-19 pandemic.

“This isn’t new,” Carlos Campos, spokesman for Atlanta police, said Monday afternoon (May 20). “But what the pandemic did was create a perfect storm where you have young people who are bored; their usual outlets—shopping, hanging out in a park—those were all eliminated by the stay-at-home orders.”

In addition to starring in In the House, Campbell also appeared on other popular 90’s TV shows like Moesha, Sister, Sister and Beverly Hills 90210. She also appeared in a few movies, including 1993’s Poetic Justice.

Following the death of her mother, author Bebe Moore Campbell in 2006, Maia later became known for her battles with drug addiction.

She opened up about her struggles in a 2012 episode of Iyanla: Fix My Life, in which she also talked about her mental illness and how she suffered from bipolar disorder while being interviewed at a treatment center. 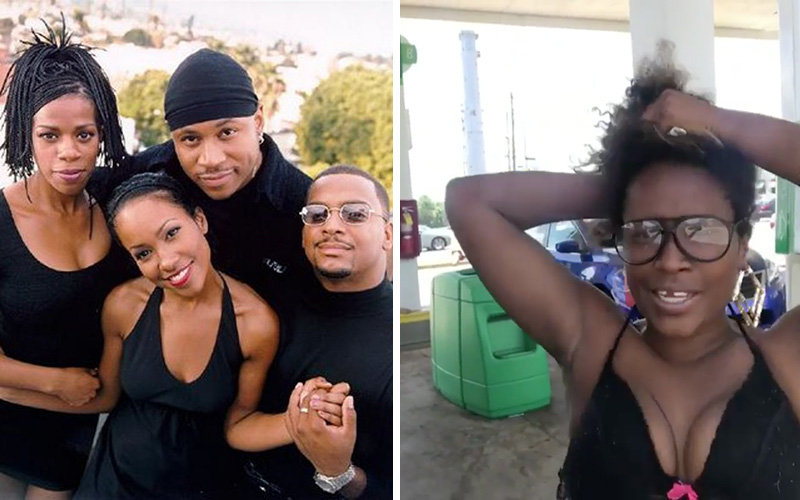 After a video went viral back in 2017 showing her strung out and begging for crack at a gas station, LL Cool J tried to reach out to help, but she told him: “Don’t call me. I’ll call you.”

LL later took his frustrations to Twitter, writing: “You can’t help someone who doesn’t want your help.”