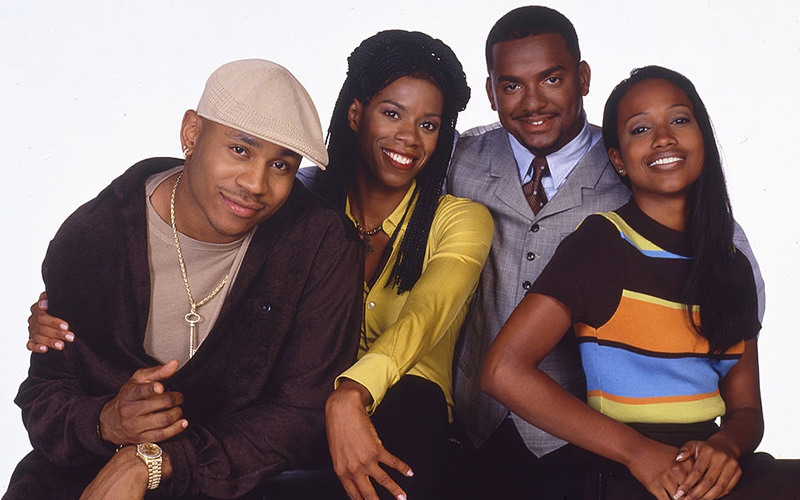 The Maia Campbell video showing her looking strung out and begging for crack in Atlanta has caught the attention of her former In the House co-star LL Cool J.

Over the weekend, a video of the barely recognizable actress begging for crack at a gas station in Stone Mountain, Georgia (near Atlanta) went viral on blogs and social media.

Campbell and the rap legend starred alongside each other (along with Kim Wayans and Alfonso Ribeiro) in the hit 90’s TV series, and while the video has shocked and saddened just about everyone whose seen it, the minute-and-a-half clip particularly affected LL Cool J, who knew her personally.

After seeing the video, the rapper/actor took to social media to inquire into her whereabouts and asking for her contact information. “If someone has a contact on Maia pls let me know..” he posted on Instagram along with a photo of the actress in her younger years before her drug addiction took over and dramatically changed her appearance.

He also contacted her directly on Twitter, according to this screenshot:

After apparently receiving the information he needed, LL deleted those posts and shared an image on IG of the words “Thank you.”

Atlanta-based rapper T Hood aka One Dread — the guy in the video with Maia who initially posted it on social media — has since responded to the backlash he received on the Internet.

“Y’all n**gas would not be mad if I posted a white girl,” he said in a now-deleted Instagram video. “If I would’ve ran into Hillary Duff, Lizzie McGuire, and she was geeked up, and she was asking me for some crack, and she was out there trying to suck every n**ga d**k at the mothaf**kin gas station… for money… for crack… Y’all would not give a f**k.”

Fans of the 40-year-old actress had mentioned that she suffers from mental illness and in instead of taking prescribed medicines from a doctor, she self-medicates with drugs like crack cocaine, something that even her mother, author Bebe Moore Campbell, knew about and wrote a book about before her death in 2006.

But, T Hood wasn’t buying that argument in the least bit, and thanked those who shared the video while slamming those who didn’t like it. “This ain’t no mental disorder,” he said. “Shawty is just high as f**k… So please stay off my page with that sh*t. Salute to everybody who posted it. F**k you if you hating.”

T Hood also reached out to LL Cool J on Instagram after the rapper/actor asked for Maia’s whereabouts. It’s unknown whether he was the one who provided LL with the contact information. Hopefully the next update we get on this situation is LL Cool J telling us about whether he was able to contact her and get her the help she desperately needs to clean up so that something good can come out of all of this.