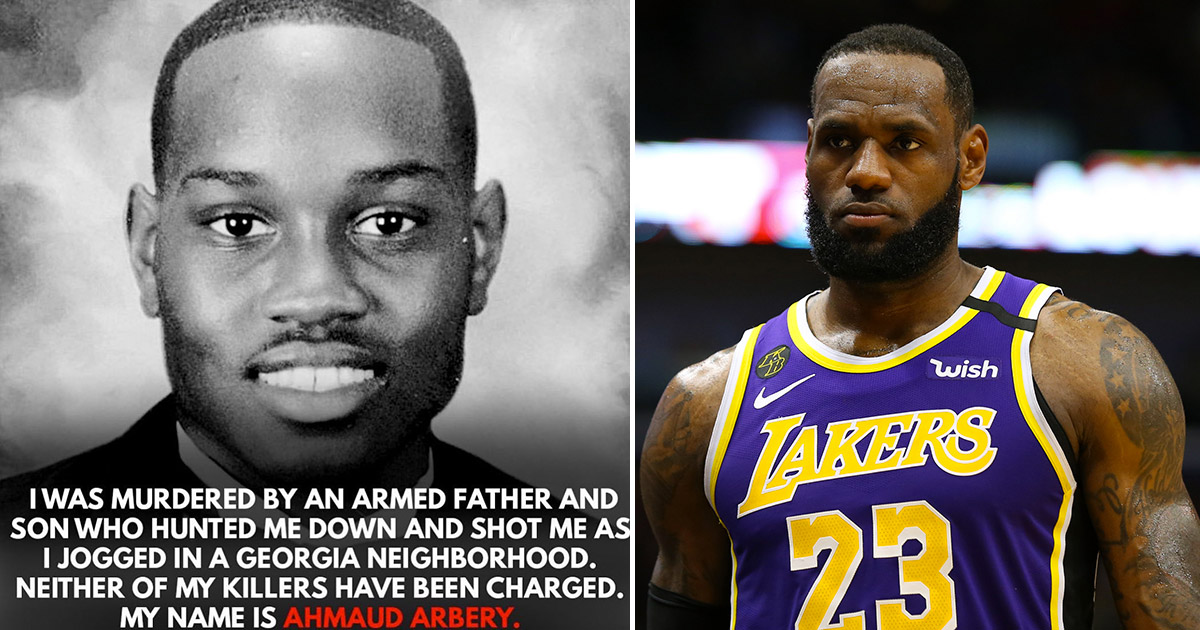 Back in February, Arbery was jogging in a suburban neighborhood in Brunswick, Georgia when he was hunted down and killed by white father-son duo Travis and Gregory McMichael.

Though Travis is the one who actually fired the fatal shot that claimed Arbery’s life, it was his father, Gregory, who initiated the chase on the afternoon of Sunday, February 23rd.

Gregory grabbed a .357 magnum handgun and Travis grabbed his shotgun. The two then got into a truck and proceeded to follow Arbery.

Graphic video of the fatal shooting emerged online this week, prompting calls for justice because neither of the McMichaels have been arrested or charged because they said that Ahmaud fit the description of a suspect in a string of recent break-ins in the neighborhood, and according to one prosecutor, the men were justified in their actions because of Georgia’s citizen’s arrest law.

Further complicating matters, Gregory McMichael is a former investigator with the District Attorney’s office in Brunswick, and two prosecutors have had to recuse themselves from the case because of that.

The case has received relatively little attention until the footage of the incident surfaced this week, and now LeBron has joined the fight for Ahmaud by speaking out against the horrific shooting on social media.

“We’re literally hunted EVERYDAY/EVERYTIME we step foot outside the comfort of our homes! Can’t even go for a damn jog man!” the NBA star wrote on Instagram.

“Like WTF man are you kidding me?!?!?!?!?!? No man fr ARE YOU KIDDING ME!!!!! I’m sorry Ahmaud (Rest In Paradise) and my prayers and blessings sent to the heavens above to your family!! #StayWoke #ProfiledCauseWeAreSimplyBlack.”

We’re literally hunted EVERYDAY/EVERYTIME we step foot outside the comfort of our homes! Can’t even go for a damn jog man! Like WTF man are you kidding me?!?!?!?!?!? No man fr ARE YOU KIDDING ME!!!!! I’m sorry Ahmaud(Rest In Paradise) and my prayers and blessings sent to the heavens above to your family!!🙏🏾✊🏾❤️ #StayWoke #ProfiledCauseWeAreSimplyBlack😢😢

This isn’t the first time LeBron James has voiced his opinions on social issues. He previously protested over the deaths of Trayvon Martin, Eric Garner and Michael Brown.

The NBA player even had to defend himself against conservatives like Fox News host Laura Ingraham, who famously told James to “shut up and dribble” back in 2018 after he called President Trump out for fanning racial flames.

“I will definitely not do that,” James said in response to Ingraham. 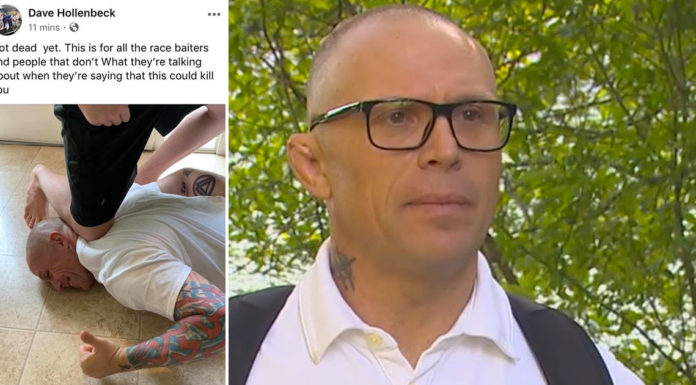