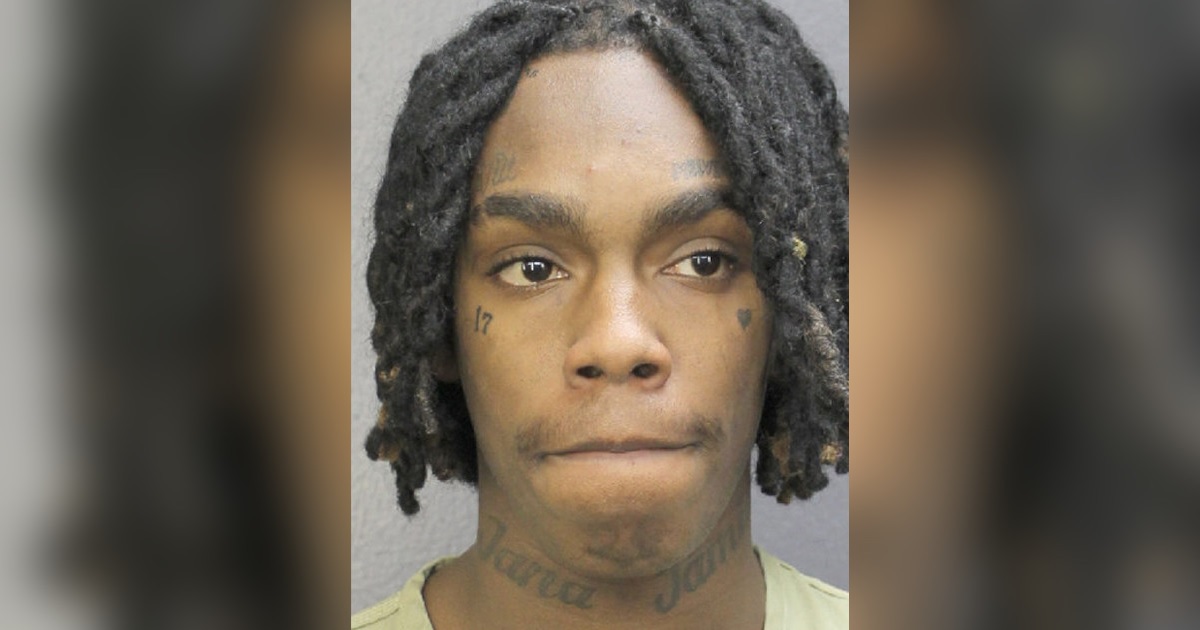 Last week, a Florida judge denied incarcerated rapper YNW Melly’s request to be released from custody while awaiting trial as he suffers from coronavirus.

The rapper facing double murder charges had begged to be released in order to seek medical treatment.

And now sources say his condition is only getting worse and the prison is only treating him with Tylenol and Gatorade.

Sources familiar with Melly’s situation behind bars tell us he continues to have labored breathing, body aches and headaches while in Broward County Jail, awaiting trial for double murder. We’re told he still has a high temperature and chills, particularly at night—and is getting Gatorade and Tylenol to ease the virus’ effects.

TMZ’s sources go on to claim that the jail staff is not monitoring Melly every hour as they’re supposed to.

The Broward County Sheriff’s Office did not specifically comment on Melly’s condition, but stated that any inmate present acute COVID-19 symptoms would be transferred to a hospital, alluding that Melly is not yet at this stage given that he remains in prison.

In court documents, Cohen claimed that the 20-year-old rapper was down to 114 lbs. and was not being properly treated for COVID-19.

Melly requested to be released on house arrest so that he can seek his own treatment and would personally cover the cost.

The judge presiding over his case denied the request and stated he must request special medical care from the Broward Sheriff’s Office.

Melly—whose real name is Jamell Demons—is accused of killing two of his friends in a 2018 shooting, and then staging it as a drive-by shooting with the help of another friend who has also been charged in the double murder.

Demons has pleaded not guilty, but faces the death penalty if convicted.