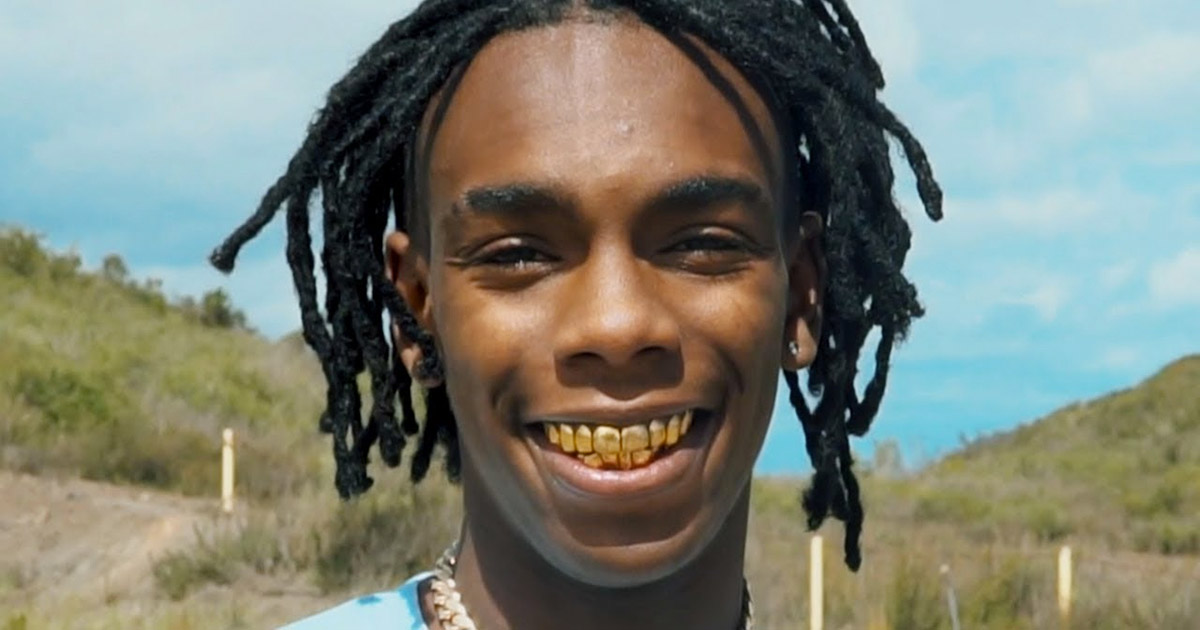 Incarcerated rapper YNW Melly says he has tested positive for coronavirus as he awaits trial in a South Florida jail.

Melly’s team shared the news via the rapper’s official Instagram page Thursday (Apr. 2), saying that his attorneys will file a motion for restricted release in light of the recent diagnosis “in hopes of better care due to any jails not being prepared to treat this new virus.”

Melly’s team added: “He hopes for your support and to recover soon #prayformelly send positive energy to him please.”

YNW Melly is currently being held in Broward County Jail in Florida after he was arrested in February 2019 and charged in the double murder of his two friends, YNW Juvy and YNW Sakchaser.

The rapper is accused of shooting and killing the men in a vehicle then staging the scene to look like a drive-by with the help of his friend, YNW Bortlen.

Melly was charged with two counts of first-degree murder, while Bortlen is facing the same charge, as well as two counts of accessory after the fact.

Melly has pleaded not guilty to the charges and faces the death penalty if convicted.

The news of Melly testing positive for coronavirus comes after the Broward County Sheriff’s Office revealed that at least two inmates had contracted the deadly disease.

According to Law.com, one of the unidentified inmates “showed no signs of the disease after arrest and screening in March.”

The Broward Sheriff’s office didn’t provide any details about the second case, simply stating that they tested positive for COVID-19 on Thursday.

Earlier this week, Melly’s mother, Jamie King, claimed the rapper’s jail release was postponed due to the coronavirus pandemic.

News of Melly contracting coronavirus comes on the same day a judge signed off on Tekashi 6ix9ine’s early release as a result of the pandemic.

6ix9ine will finish his prison sentence on house arrest due to his asthma condition, which puts him at a greater risk if he were to contract the virus.