GOSSIPONTHIS.COM Crime Iyanna Mayweather Facing Up to 99 Years in Prison for Stabbing NBA... 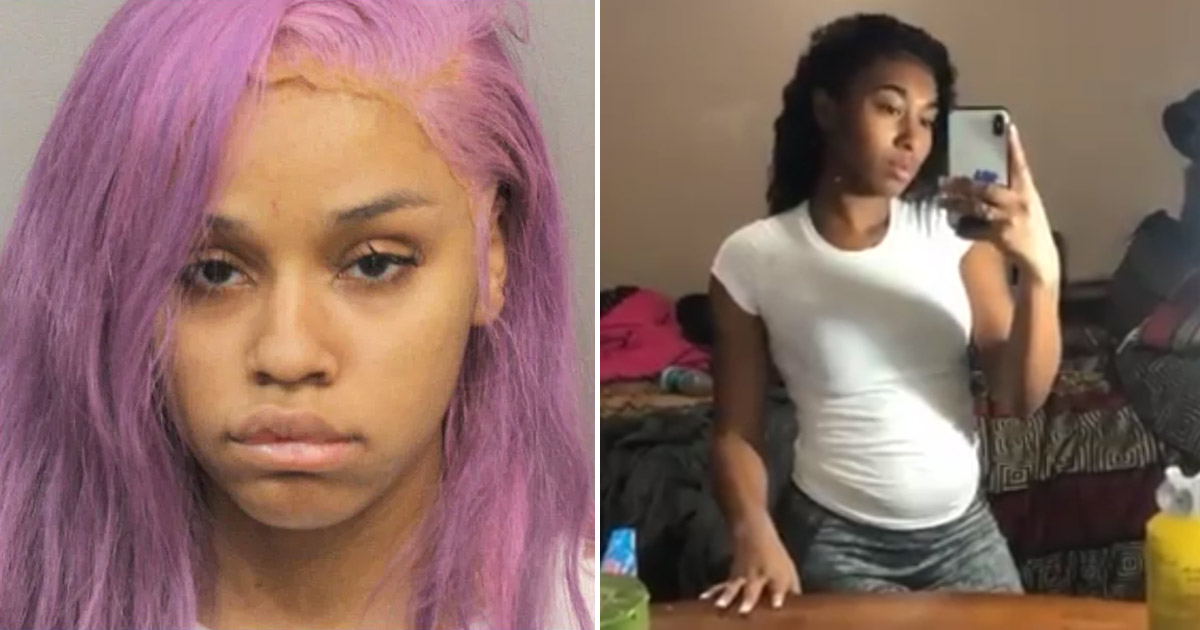 Floyd Mayweather’s 19-year-old daughter Iyanna isn’t out of the woods just yet when it comes to her stabbing case.

As we previously reported, Iyanna Mayweather was arrested and charged with felony aggravated assault with a deadly weapon last Friday (Apr. 3) after she got into a violent altercation with NBA YoungBoy’s allegedly pregnant baby mama, Lapattra Jacobs, that ended in Jacobs being stabbed by Mayweather twice and required the woman to undergo emergency surgery.

This the girl (Lapattra Lashai Jacobs) (@__soodainty) who Yaya Mayweather (@moneyyaya) stabbed. She is pregnant and it was confirmed by her aunt. pic.twitter.com/XVsW5LliC8

Bossip also reports that Yaya has hired J. Prince’s lawyer, Kurt Schaffer, to represent her in the case.

Schaffer says Mayweather plans to plead guilty when she heads back to court in August 2020.

Schaffer represented J. Prince after the Rap-A-Lot CEO was accused of ordering a man to be jumped in 2007 at a gym Prince owned.

Prince allegedly hired Ronnie Bookman to be jumped because he refused to sell his ownership stake in a local recording studio.

The case was later dropped after prosecutors found that Bookman broke the law and committed perjury in an unrelated $10 million civil suit against Prince.