GOSSIPONTHIS.COM Crime Wannabe Instagram Star Stabbed Her Mom & Cut Her Heart Out While... 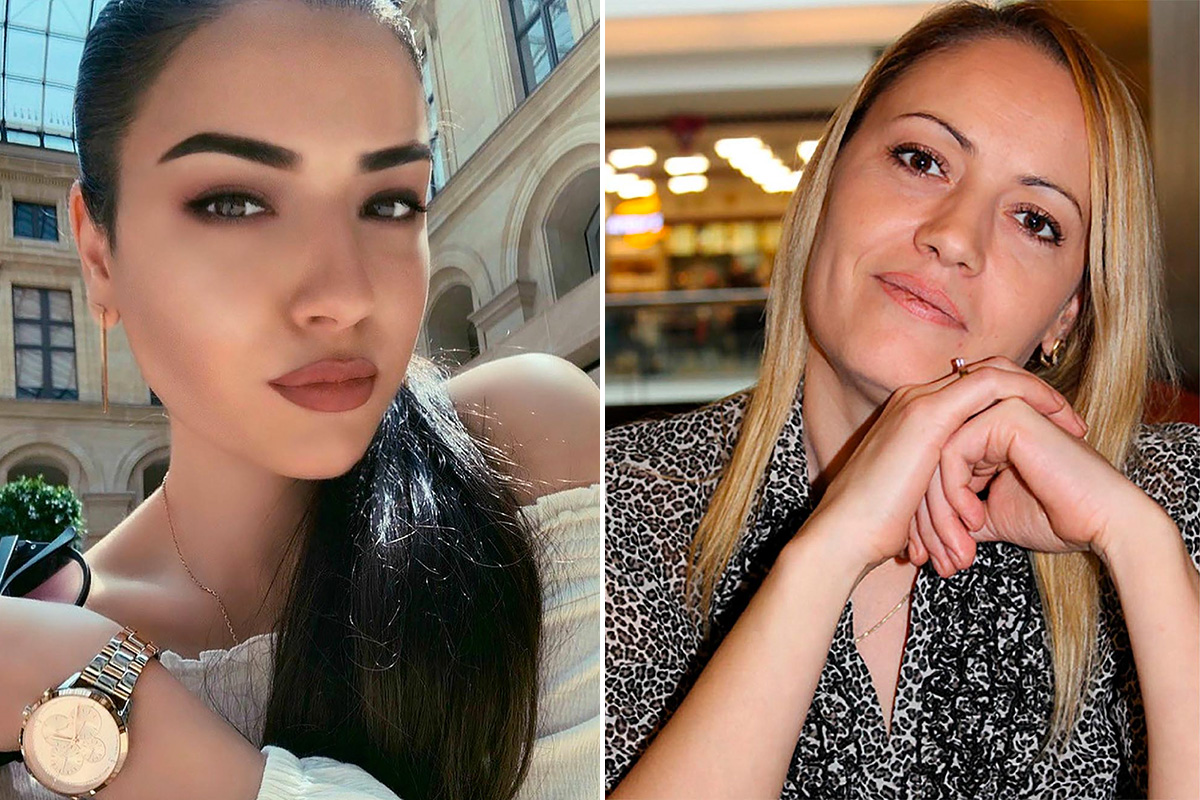 A young medical student and wannabe Instagram star has been arrested and charged with murder after police say she stabbed her mother and then cut out her heart and other internal organs while she was still alive.

Police said 21-year-old Anna Leikovic from the European country of Moldova used a kitchen knife in the barbaric attack, which saw her not only cutting out her mother’s heart, but also her lungs and intestines, all while she was still breathing.

After committing the heinous crime, authorities said Leikovic calmly took a shower to wash the blood off and then met her boyfriend for a date.

Leikovic is “suspected of a terrible crime,” the Komsomolskaya Pravda newspaper reported, citing police sources. “She stabbed her mother with a knife and then cut out the heart of a living woman.”

The paper added: “It is hard to believe but she cut out the heart in the most literal sense of the word.”

Leikovic, who has just over 13,000 followers on Instagram, appeared in court the day after the brutal murder, and video footage showed her lying down in the deck and cleaning her nails before throwing up a peace sign and standing on a bench when the judge walked in.

When a journalist asked Leikovic whether she’d killed and mutilated her own mother, she laughed and replied: “Goodbye.”

According to local reports, cited by East2West, Anna’s mother—40-year-old Praskovya Leikovic—had returned from a work stint in Germany and believed her daughter was taking drugs, so she arranged an intervention and treatment for her, which reportedly angered the girl.

“This was a very good family,” said Anna’s uncle Vladimir, who denied that she’d been put in rehab.

“Praskovya loved her daughter so much, and she spent as much time with her as she could,” he said. “It took two hours for the police to tell me Anna is the main suspect. I could not even imagine this.”

Police spokeswoman Lyubov Yanak said the investigation into the motive in the shocking murder is ongoing and Leikovic will continue to be questioned by authorities, but couldn’t say whether she’d confessed to the horrific crime.

“At the moment, I can say that she is being interrogated, police officers are carrying out certain investigative measures to obtain and consolidate evidence,” Yanak said. “The detainee is the main suspect, the likelihood of other suspects is simply not there.”