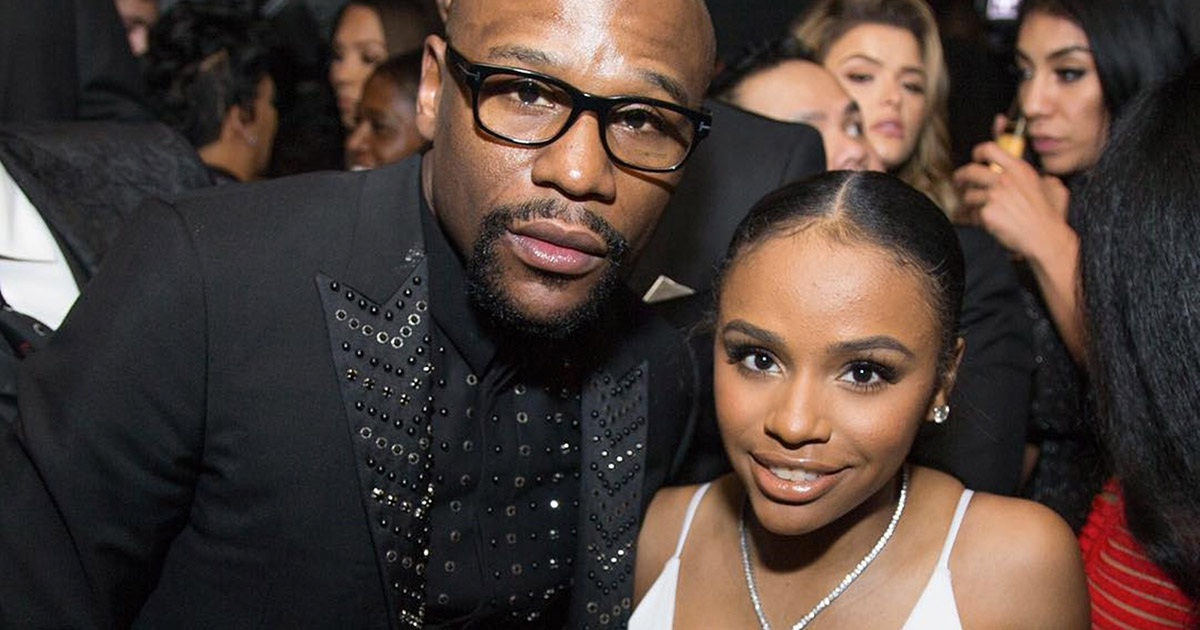 New details have emerged about the stabbing incident that sent NBA YoungBoy’s baby mama to the hospital and his fiancée, Iyanna Mayweather, to jail.

According to The Blast, police were called around 7:00 p.m. Friday evening (Apr. 3) for a disturbance at YoungBoy’s Texas home.

When officers arrived on the scene, they were informed that Iyanna Mayweather, daughter of famed pro boxer Floyd Mayweather, and the mother of NBA YoungBoy’s child had become involved in a verbal altercation that at some point turned physical.

Gossip of the City reported that Iyanna (aka “Money YaYa”) “caught NBA YoungBoy with another woman at his crib and NBA made his security team remove Yaya” from the premises.

YaYa then snuck back into the house and started fighting the woman, identified as Lapattra Lashai Jacobs.

According to Gossip of the City, “YaYa was losing so she grabbed a knife and stabbed the girl,” who was rushed to the hospital.

A police spokesperson told The Blast that during the fight, Mayweather allegedly stabbed Jacobs with a kitchen knife in both of her arms, which left her with “several lacerations” and required emergency surgery. Jacobs’ injuries were said to be not life-threatening.

Law enforcement sources said all three people in the home, including NBA YoungBoy, were initially detained by police until officers could determine what really went down.

After all was said and done, YoungBoy was considered a “witness” to the violent altercation and was questioned by police.

Iyanna Mayweather was arrested and charged with felony aggravated assault with a deadly weapon.

She was booked into the Harris County Jail and has since been released, as seen in a since-deleted video from YoungBoy’s Instagram showing her in the background as he disrespects her father, calling him a “bitch a**.”

For what it’s worth, Mayweather told police Jacobs pulled her hair and was the instigator in the fight.

Following the incident, YoungBoy took to Twitter, writing: “Hold it down for your love one’s up in heaven and they will do the same I’m very blessed and protected if you ask me” and “That’s very unprofessional though s**k my d**k bitch !!!!!”

It wasn’t clear if the rapper was referring to the assault.