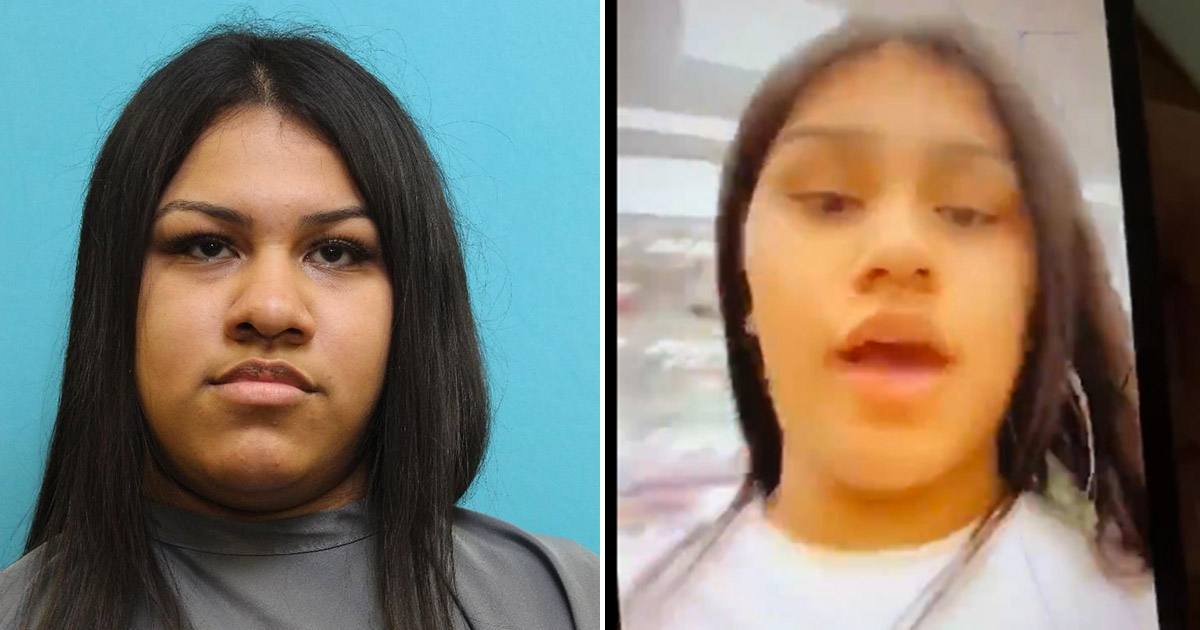 Texas police have arrested 18-year-old Lorraine Maradiaga after she posted a video on Snapchat claiming to be intentionally spreading the COVID-19 virus, according to new reports.

“I’m here at Walmart about to infest every motherf**ker,” she says in one of the social media posts. “Because if I’m going down, all you motherf**kers are going down.”

Throughout her many posts, Maradiaga is seen coughing and claiming that she was infected with the virus that is causing a worldwide pandemic, as well as shopping at a Carrollton, TX Walmart without a mask.

Portions of the Snapchat videos, which typically disappear, were recorded by viewers. In them, she is heard saying that she doesn’t “give a f**k about how others reacted,” and that she hoped this stunt would make her famous.

Police began the search for Maradiaga when they were made aware of her actions, and on Tuesday (Apr. 7), they finally arrested the Texas teenager after she surrendered herself, authorities say.

She was immediately transferred to the Denton County Jail, and is being held on $20,000 bail.

If she does post the bail, authorities have ordered that she self-quarantine for 21 days following her release despite the fact that she actually tested negative for COVID-19.

Maradiaga is currently facing charges of making terroristic threats by willfully spreading the virus, and she is not the only one to find herself in this predicament.

Since the outbreak started, multiple people have been criminally charged for threatening to spread coronavirus in public.