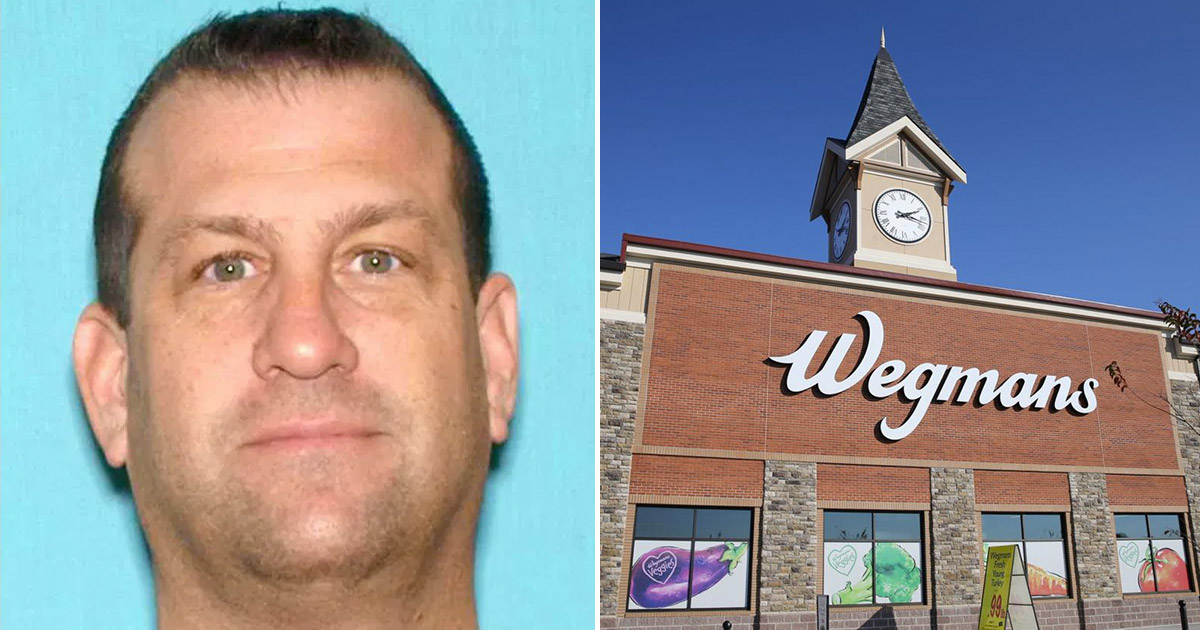 A New Jersey man is facing criminal charges after intentionally coughing on another person and claiming to be infected with the COVID-19 virus that has led to worldwide quarantines.

50-year-old George Falcone has been charged with making terrorist threats, obstruction, and harassment after an incident at a Wegmans Food Store in Freehold, according to reports.

Falcone was shopping on Tuesday (Mar. 24) when an employee asked him to step back from an open display of prepared foods. According to a statement released by the state’s attorney general, Falcone did not comply.

Instead, he “allegedly stepped forward to within three feet of her, leaned toward her, and purposely coughed,” the statement reads. “He allegedly laughed and said he was infected with the coronavirus.”

Falcone capped off the incident by telling two other employees that they were “lucky to have jobs.”

The man was confronted by authorities outside of the store where he refused to provide identification or cooperate for 40 minutes.

Police eventually allowed him to leave but continued the investigation until the charged him on Tuesday.

When asked about the decision to charge Falcone for terroristic threats, the Attorney General’s spokesperson said: “We must do everything we can to deter this type of conduct and any similar conduct that harms others during this emergency,” per Buzzfeed News.

It’s just one of an increasing number of similar stories where people are being charged for spreading fears during the pandemic.

In the past week alone, Daniel Tabussi in Pennsylvania was charged for deliberately coughing in the face of a person recovering from pneumonia while claiming to be infected.

A Missouri man, Cody Lee Pfister, was arrested after licking deodorants at a Walmart, and a woman recently forced a grocery store to throw away $35,000 worth of food in Pennsylvania after coughing on displays.

According to Monmouth County Prosecutor Christopher J. Gramiccioni, these types of actions are “reprehensible.”

“In times like these, we need to find ways to pull together as a community instead of committing acts that further divide us,” he said.