GOSSIPONTHIS.COM Crime Pennsylvania Woman Arrested for Coughing on $35K Worth of Food at Grocery... 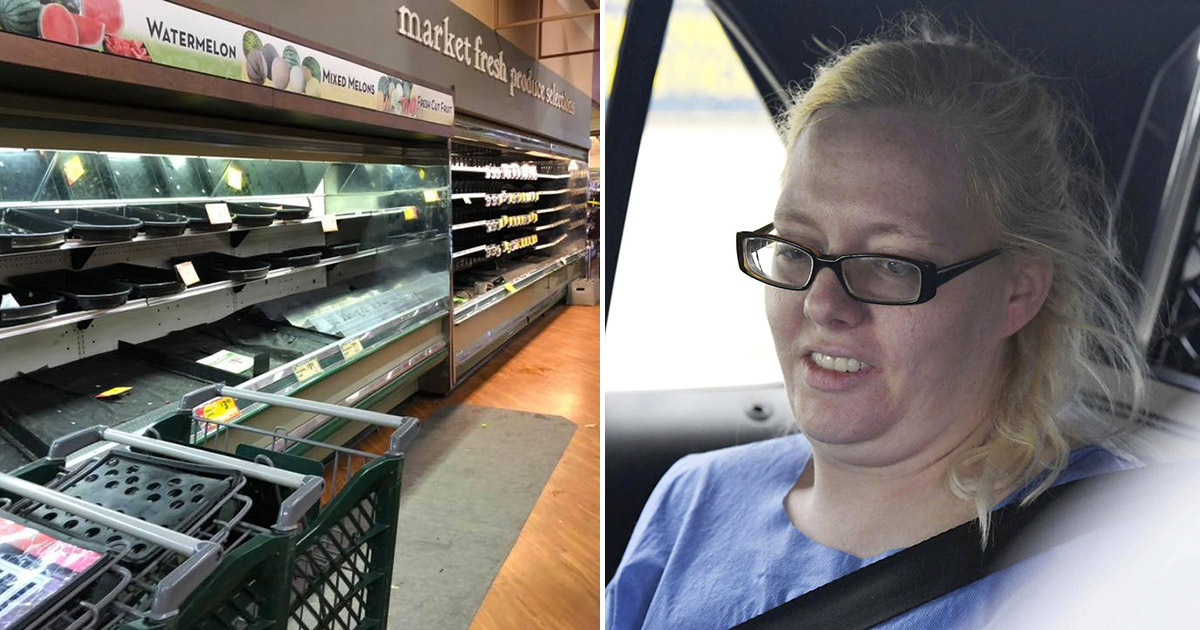 In the midst of the escalating COVID-19 pandemic that’s seeing stores emptied of food, cleaning supplies and paper products across the country, a Pennsylvania woman decided to play a “twisted prank” that forced a local grocery store to throw away $35,000 worth of food and landed her in jail.

On Wednesday (Mar. 25), 35-year-old Margaret Cirko, “who police know to be a chronic problem in the community,” according to a social media post, walked into a Hanover Township Gerrity’s and purposely coughed on their fresh produce and bakery, meat case, and grocery section.

The supermarket chain’s co-owner, Joe Fasula, took to Facebook after learning about the incident.

“Today was a very challenging day…While there is little doubt this woman was doing it as a very twisted prank…we had no choice but to throw out all product she came into contact with.”

The grocery store is working with authorities to ensure everything is cleaned and sanitized, and while they don’t believe that the woman is infected with COVID-19, the case has been escalated to the District Attorney’s Office and a test will be administered, authorities said.

Cirko was arrested Thursday on charges including threatening to use a weapon of mass destruction, making terroristic threats and disorderly conduct.

CHARGED – Margaret Cirko of Hanover Twp is facing several charges, including 4 felonies, after allegedly coughing and spitting on produce throughout Gerrity's causing the grocery store to throw out $35k+ of inventory. She was arraigned inside a police vehicle by DJ Halesey @WNEP pic.twitter.com/o7dwdrU4Am

This is just the latest incident of people escalating fears amidst an unprecedented response to a global pandemic.

Earlier this week, Cody Lee Pfister of Missouri was arrested charged with making a terrorist threat after posting a video of himself licking items at a Walmart to mock everyone’s growing concerns.