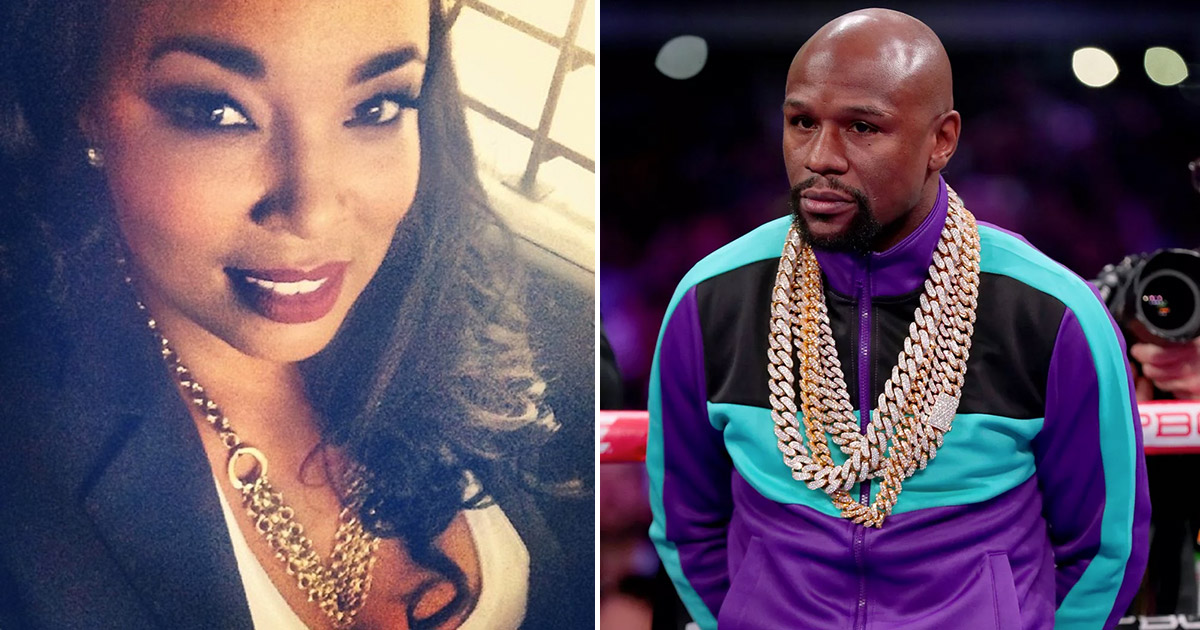 Police were called to the home around 9:30 p.m. and when they arrived, they found Harris, 40, unresponsive in her car. She was pronounced dead at the scene, TMZ reports.

Officials said they don’t suspect any foul play and the case is being treated as a death investigation and not a homicide. 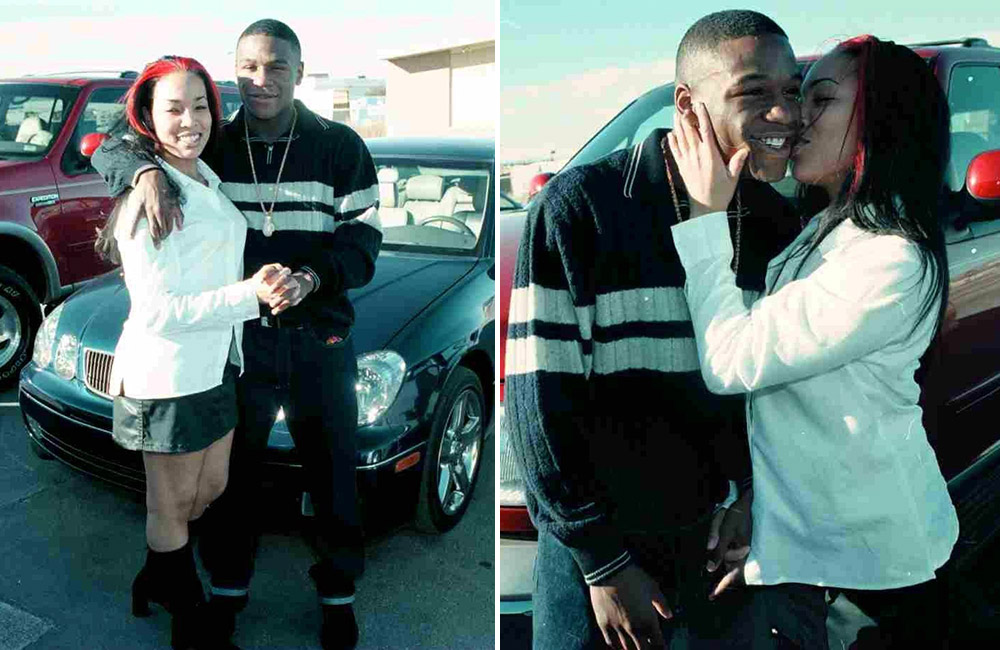 Josie and Mayweather dated between 1995 and 2010, and their relationship was tumultuous, to say the least.

Mayweather served two months in jail after he was convicted of attacking her back in a 2010 domestic violence incident.

While Harris claimed she was abused on at least six different occasions, the criminal case was based on a September 2010 incident in which Harris said Floyd entered her Vegas home without her permission while she was sleeping, yanked her out of bed by her hair and then beat her in front of their children.

Harris said the former couple’s oldest son, Koraun, was able to sneak out of the home and alert a security guard who called police.

Mayweather denied the allegations in a 2015 interview with Katie Couric, saying: “Did I restrain a woman that was on drugs? Yes, I did. So if they say that’s domestic violence, then, you know what? I’m guilty. I’m guilty of restraining someone.”

Harris, outraged by the interview, later sued Mayweather for more than $20 million for defamation and the case was still ongoing at the time of her death.

The Blast reported that a court date had been set for December 7th, 2020.