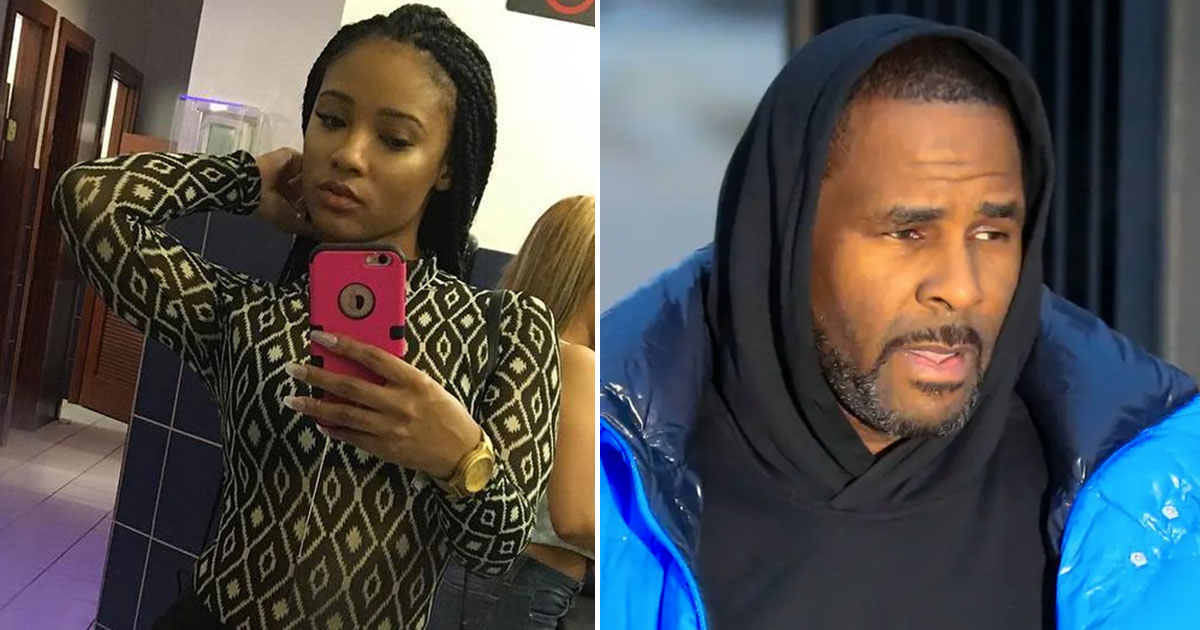 Joycelyn Savage, one of R. Kelly’s alleged sex slaves, seems to be back on social media and is ready to tell her story … about something.

Savage took to her personal Instagram page Friday morning, writing in a message to her 25K followers: “There’s something I need to reveal, something [I] should’ve talked about a long time ago. This is my story!”

Savage didn’t specify the “story” she wanted to reveal, however, it doesn’t take a genius to figure out.

Joycelyn and another one of R. Kelly’s alleged sex slaves, Azriel Clary, appeared on CBS This Morning earlier this year and defended their relationship with Kelly, saying that they were free to come and go as they please and weren’t being held by the singer against their will, contrary to claims from family members.

“We’re with him, that’s our relationship, a very strong relationship,” the women said, adding: “We both have our individual relationships with him and we’re all a family.”

Gayle King, who conducted the interview, later revealed that during her sit-down with the women, Kelly hid around a corner and would even “cough very loudly” to make sure the girls knew he was listening to them.

King also said that Kelly even walked in on them and tried to stop the interview multiple times, all of this despite his team promising that the singer would not be in the room and wouldn’t interfere.

Following the premiere of the Surviving R. Kelly Lifetime documentary, Savage’s father publicly spoke out in a statement via Twitter reacting to his daughter’s daytime TV appearance and asking for prayers.