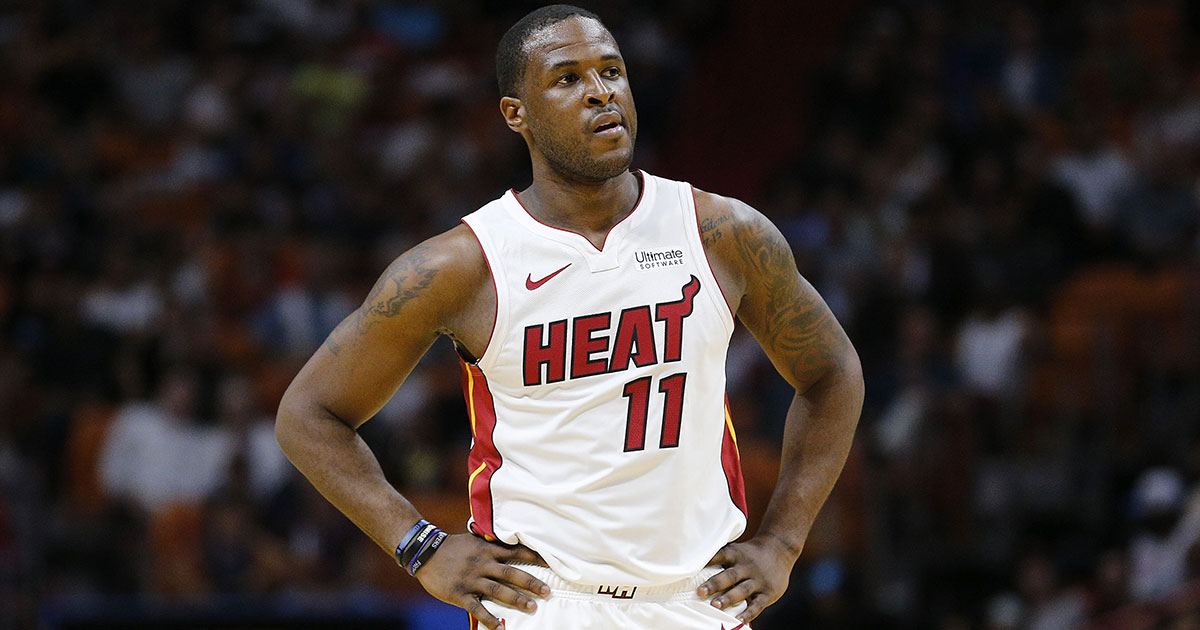 Miami Heat player Dion Waiters was unable to play in Friday night’s game against the Lakers after he reportedly suffered a “medical emergency” on the team plane.

According to sports radio host Andy Slater, Waiters passed out on the plane after he “overdosed” on gummy edibles, and when the plane landed and Waiters awakened, he suffered a seizure.

UPDATE: Dion Waiters is the Heat player who had medical emergency on team plane, I’ve confirmed.

Waiters overdosed on “gummies,” sources say, and was passed out when plane landed.

He had a seizure when he was finally woken up, I’m told.

Waiters was listed out tonight (illness)

The Heat were flying from Phoenix to Los Angeles after defeating the Suns 124-108 Thursday night (Nov. 7).

Friday’s game makes the ninth game Waiters has missed this season after he was suspended last month for “conduct detrimental to the team.”

The Heat guard reportedly got into an argument with head coach Erik Spoelstra following Miami’s preseason game against the Houston Rockets.

“There were a number of unacceptable incidents this week, culminating with his unprofessional conduct on the bench last night,” Heat President Pat Riley told the Sun-Sentinel. “As a consequence, I feel we had to suspend him.”

After his punishment was announced, Waiters insulted Spoelstra on Instagram, writing: “I would win [too] if I had Bron & Wade plus Bosh.”

Dion Waiters in year three of a four-year $52 million contract and would receive a $1.1 bonus if he appears in at least 70 of the team’s 82 games this season, the Miami Herald reported. 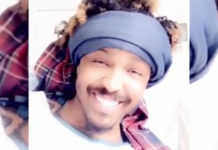 August Alsina Hospitalized After Not Being Able to Walk: “I Woke Up One Day & Couldn’t Feel My Legs”