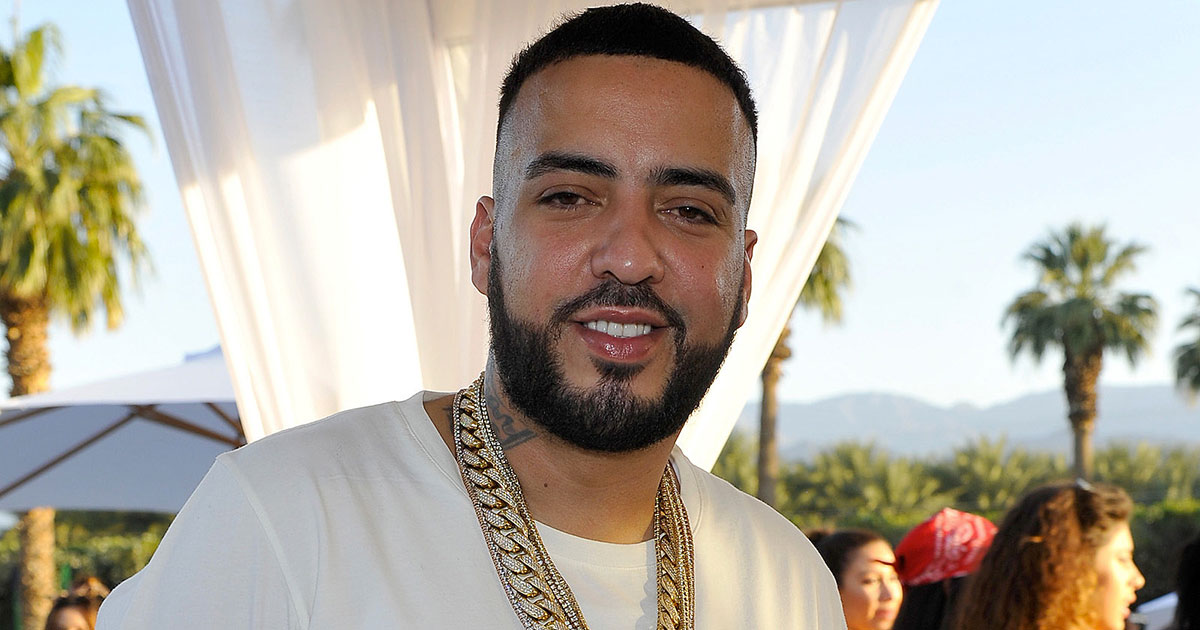 According to the gossip site, Montana was rushed to the hospital by ambulance Thursday afternoon (Nov. 21) around 1:30 p.m local time after police called to his Calabasas home for a possible robbery became concerned with French’s health.

While the robbery turned out to be a false alarm, the responding officers felt as though French was acting out of the ordinary and called for an ambulance.

The insiders added that rapper has been traveling a lot over the past couple of weeks, including trips to the Middle East and Europe, and they believe this health scare could be a result of him being exposed to contaminated food.

French was taken to a San Fernando Valley-area hospital, and he’s reportedly “awake and alert” right now while getting treated with IV fluids. He’s expected to be released at some point Thursday evening.