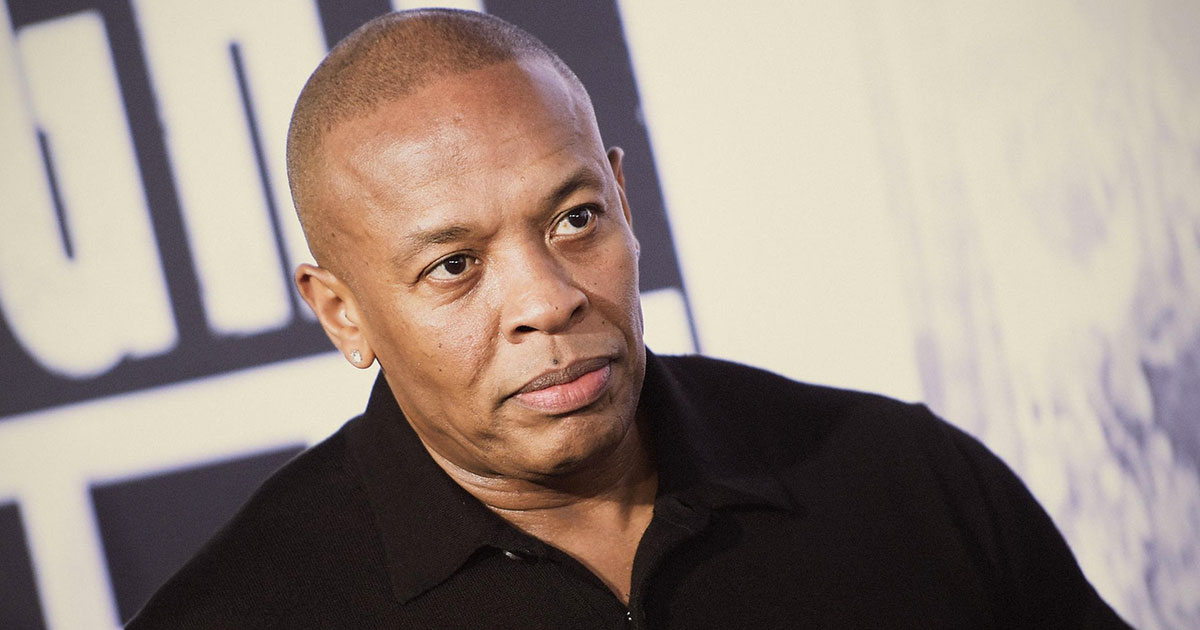 Dr. Dre has reportedly been rushed to Cedars-Sinai Medical Center in Los Angeles after suffering a brain aneurysm.

TMZ reports that Dre had the aneurysm Monday (Jan. 4) and was taken directly to the ICU, where he remained as of Tuesday evening.

Sources say the 55-year-old music mogul is “stable and lucid,” but doctors aren’t sure what caused the bleeding and they’re performing tests as we speak.

As you’re probably aware, Dre and his estranged wife are smack dab in the middle of a very contentious divorce, with Nicole requesting $2 million a month in temporary spousal support and $5 million for attorney fees.

But Dre doesn’t think he should have to pay anything since he’s already taking care of all of Nicole’s expenses. He also believes her attorney fees are outrageous considering the fact that her lawyers have only been working on the case for a few months and he’s already voluntarily paid her a million dollars.

Nicole also reportedly asked a judge to reject the prenup she signed back in 1996 because she says Dre ripped it up not long after they got married, which he strongly denies.

There’ll be a hearing for their divorce Wednesday in downtown in L.A., but Dre obviously won’t be able to attend.

News of Dre’s aneurysm comes after his estranged wife filed legal documents claiming that the hip-hop mogul has over $260 million in cash and Apple stocks and can well enough afford to cover her expenses and maintain the lifestyle she’s become accustomed to.